SEE ALSO: The script for Jeepers Creepers 4 has already been written, according to Gina Philips 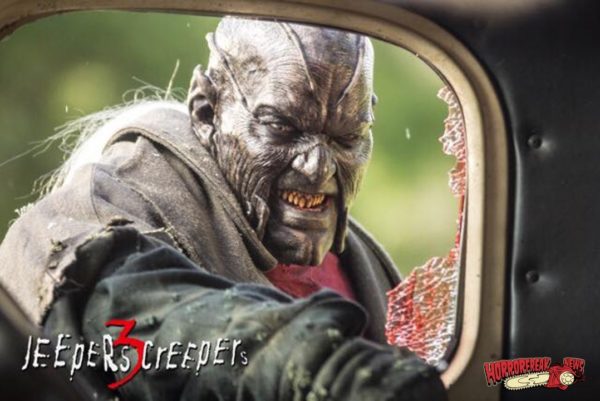 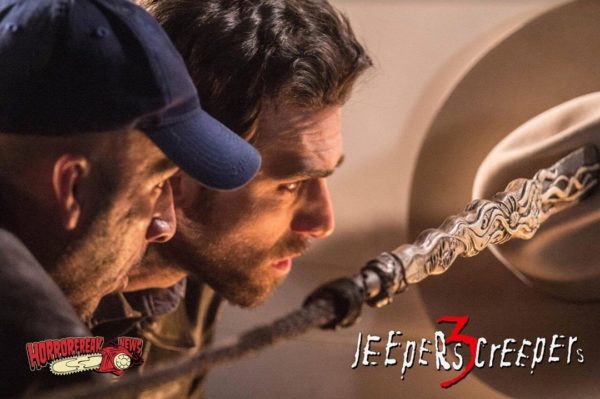 Taking place on the last day of the Creeper’s twenty-three-day feeding frenzy, as the skeptical Sargent Tubbs teams up with a task force hellbent on destroying the Creeper for good. The Creeper fights back in gory glory as its enemies grow closer than ever before to learning the secret of its dark origins.

Jeepers Creepers 3 features a cast that includes Meg Foster, Gina Philips, and Jonathan Breck. As yet, there’s been no official word on a release date, although AMC Cinemas has been advertising September 26th, 2017, which means it’s just around the corner!