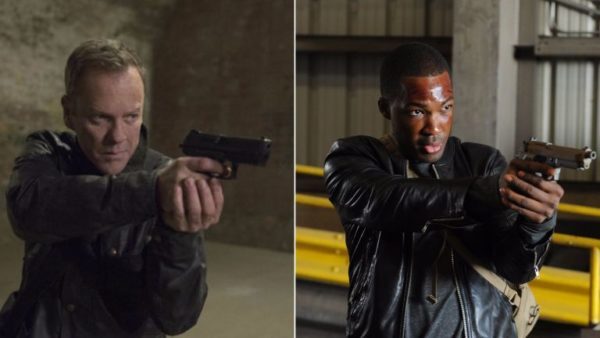 Time may have ran out for the 24: Legacy spinoff after just one season, but it seems that Fox isn’t ready to call it a day on the 24 franchise just yet, with network chief Dana Walden revealing at the Television Critics Association press tour that discussions are underway as to how to potentially relaunch the show.

“We are really exploring what the future, the next version of 24 might be, maybe in more anthological storytelling,” said Walden. “[Howard Gordon, Joel Surnow and Brian Grazer] have a very exciting idea about how to do that, that I thought was very compelling. The same kind of ticking clock format and apply it to something else. It will have the same urgency but may not be set in the CTU, it will have same style and urgency but in a different venue. I think that party what is exciting is, we’re opening up the possibility of it being anything where that 24-hour clock is at the most critical period of a story, so I don’t want to limit them. It can only be an action-oriented show, maybe not. It can only be an emotional thing. The opportunity is for them to think their biggest thoughts.”

24 isn’t the only series that Fox is looking to revive, as the network has also had preliminary talks about a relaunch of the animated series King of the Hill.

Are you excited about the prospect of more 24? Let us know your thoughts in the comments below…