Back in May it was announced that FX is bringing the Merc with a Mouth to the small screen, ordering a ten-episode Deadpool animated series for FXX from Donald Glover and his brother Stephen Glover. 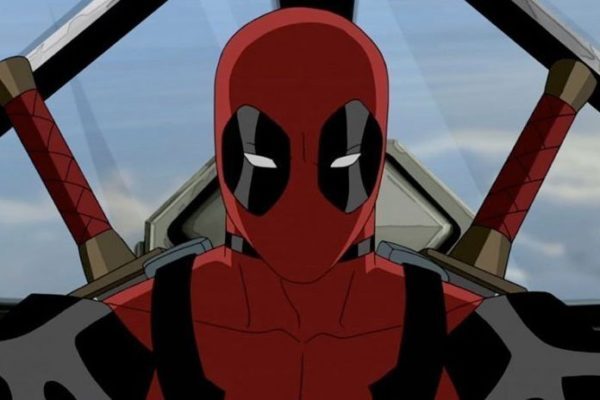 We’ve heard nothing since, but during the Television Critics Association press tour, FX CEO John Landgraf has given a brief update on the project to SlashFilm:

“They had a staff working in London while Donald was shooting Star Wars,” said Landgraf. “He wrote the second season of Atlanta before London, had a staff in London, he’s coming back to shoot Atlanta season 2 and simultaneously we’ll be animating Deadpool.”

As for when Deadpool might air, Landgraf responded that: “We’ve picked it up to series but I can’t tell you when it’s going to be scheduled yet because it’s gotta be great.”

Presumably FX would be looking to get the series out some time around the release of Deadpool 2, which is slated to hit cinemas on June 1st 2018.