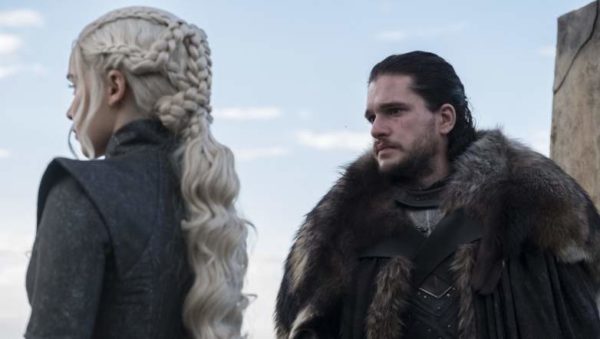 Game of Thrones is truly a spectacle. As was evident with last week’s phenomenal “The Spoils of War”, the show achieves a visual splendor rarely seen on television. From the sets, effects, costumes, and everything in-between… Game of Thrones is as good as it gets. So much so, that it’s easy to forget that the show is made with an actual finite budget, and that there are some truly ingenious people behind the scenes working some serious magic. Take Game of Thrones costume designer Michele Clapton for example, who recently spoke with Cinema Blend about where she gets the material for the actor’s capes:

“The capes are actually IKEA rugs, I know, we take anything we can. We cut and we shaved them and then we added strong leather straps and then ‘breakdown,’ which is like a religion on Game Of Thrones.”

SEE ALSO: Watch the making of the brutal battle at the end of Game of Thrones – ‘The Spoils of War’ 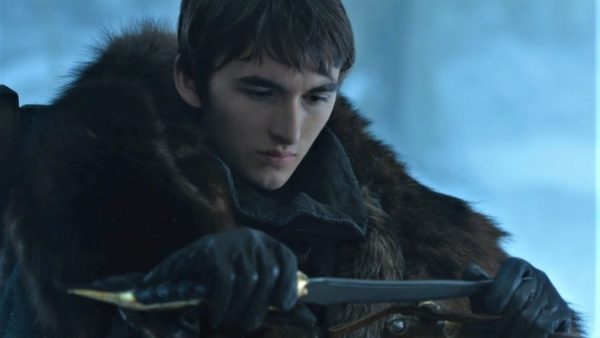 This is not uncommon for any play, film, or TV show. Costume and prop designers are some of the most underappreciated people on set, and create some truly amazing things out of basic materials. It makes one wonder what basic materials were used for some of the actors’ armor. After all, no one purchased Jamie Lannister’s glorious armor intact from the local blacksmith. Though one can dream.