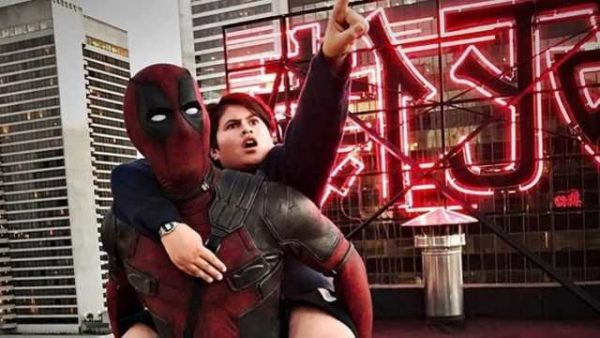 A new video has arrived online from the Vancouver set of Deadpool 2, which gives us our first look at Hunt for the Wilderpeople star Julian Dennison’s mystery character.

In the footage, it looks as though Ryan Reynolds’ Deadpool is attempting to rescue mutants from an armoured truck, with Dennison spotted in a yellow jumpsuit and wearing a Mutant Inhibitor Collar. Check it out here…