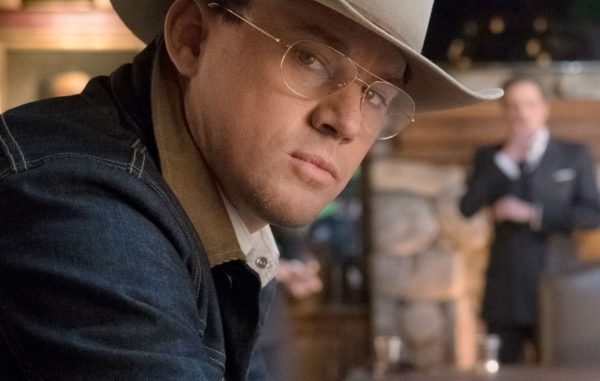 Ahead of its release next month, a new TV spot has arrived online for Matthew Vaughn’s hotly anticipated spy comedy sequel Kingsman: The Golden Circle, entitled ‘Southern Charm’; take a look below…