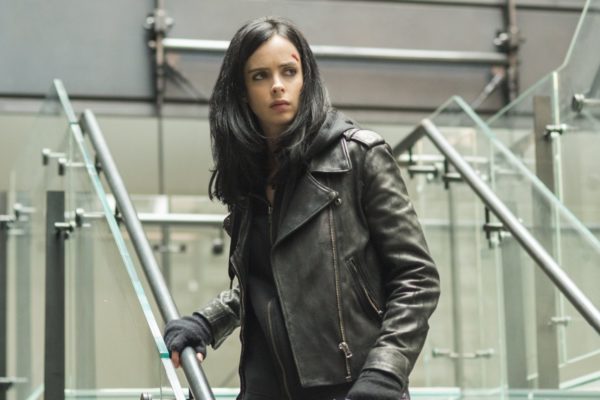 Druing an appearance at the Edinburgh International TV Festival, Marvel Television’s SVP of Original Programming Karim Zreik has been chatting about several of the company’s upcoming projects.

First up, Zreik revealed that Marvel is looking “for sure” to produce “more female-skewed shows”, both as a response to the success of Warner’s Wonder Woman movie, and as a way “to target everyone and bring in new fans.”

Further to this, he went on to reveal that ABC is in development on a “Jessica Jones-esque” project, although details were being kept under wraps for the time being (it may be worth noting that rumours have been circulating recently about a Ms. Marvel show).

Meanwhile, Zreik also confirmed that Freeform’s New Warriors series will be a comedy, and seemingly had a little dig at DC’s failed workplace comedy Powerless in the process:

“It took us time to dip a foot into comedy because it has to be right. Marvel is never going to do an office comedy, you don’t need that.”

Which female Marvel character would you like to see getting their own TV show? And are you looking forward to Marvel dipping its toes into comedy with New Warriors? Let us know your thoughts below…