Titan Comics and Hard Case Crime have announced that Road to Perdition author Max Allan Collins’ Quarry franchise it coming to comics with the launch of the all-new series Quarry’s War this November. Check out a first look preview here… 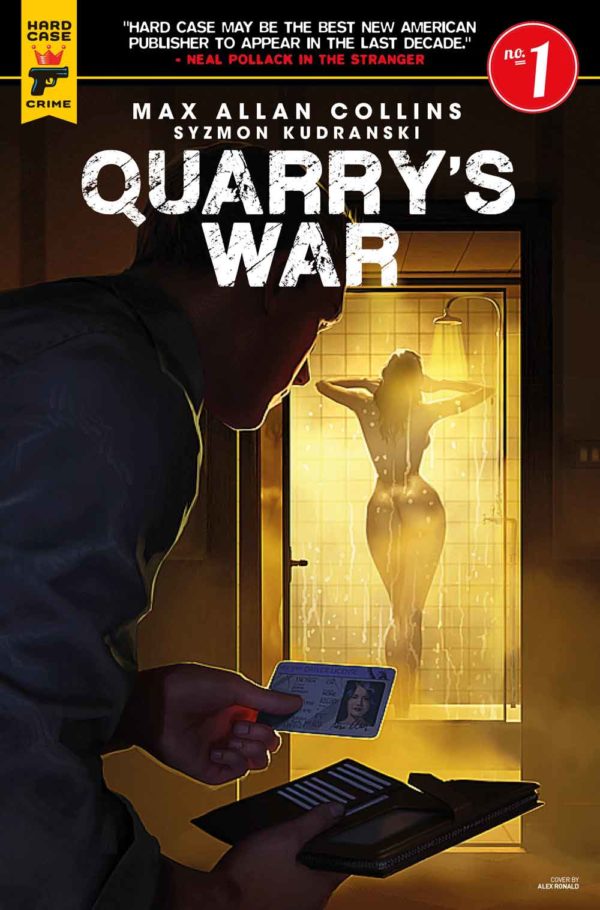 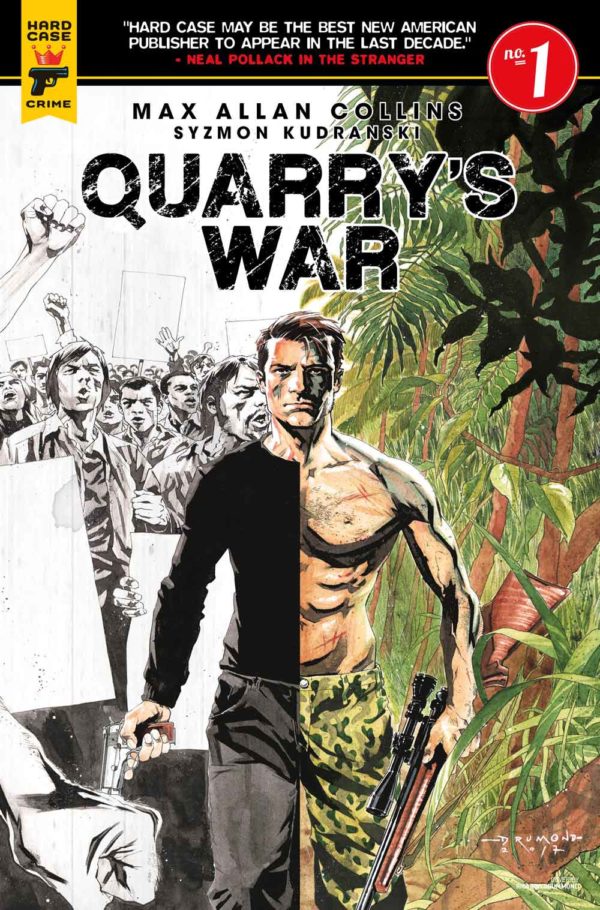 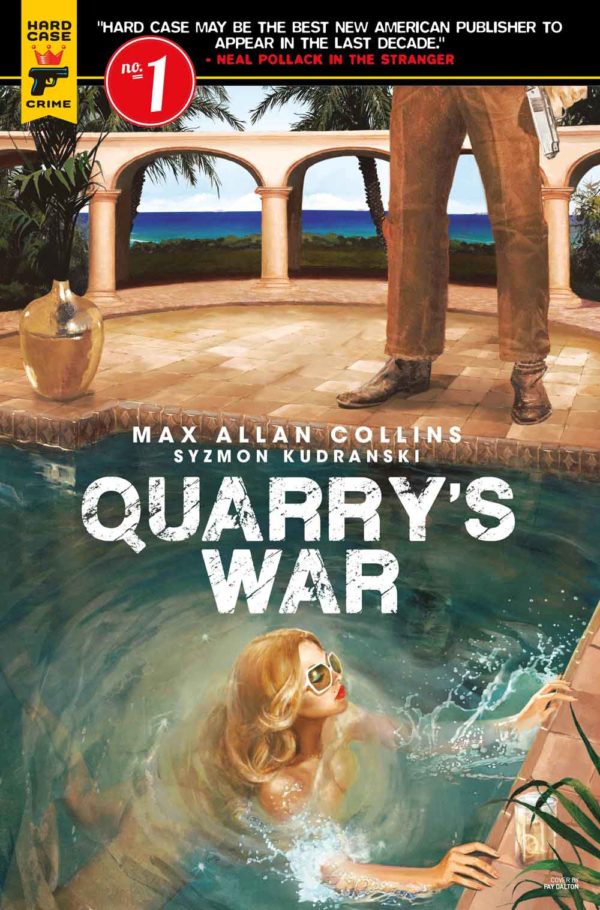 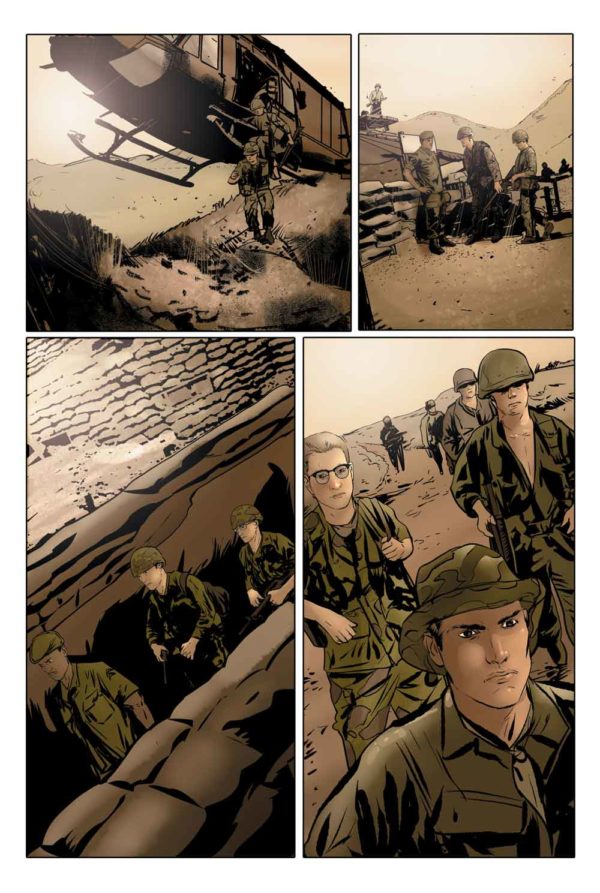 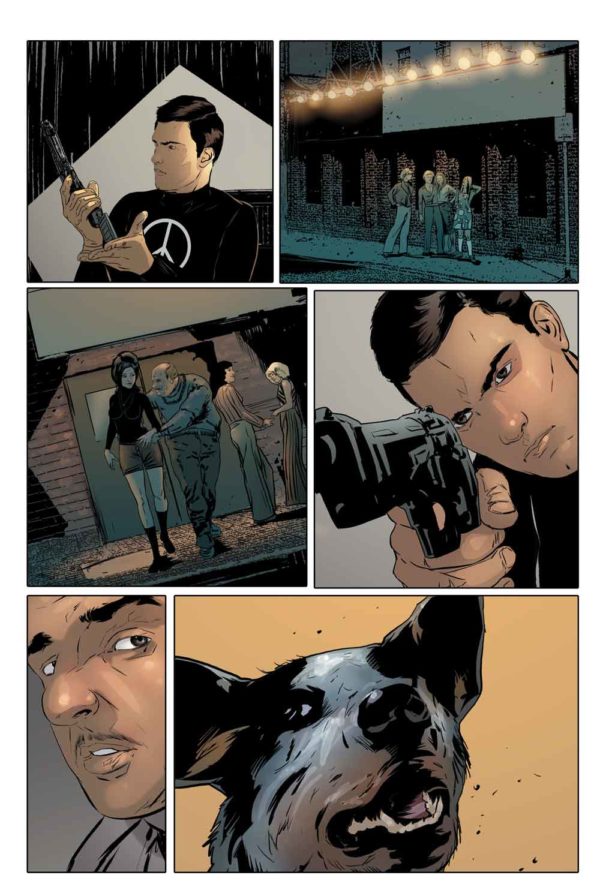 “I’m very excited to bring my Quarry character into the world of comics — it’s the first time I’ve transferred one of my mystery series from prose to graphic novels, though I’ve made the opposite trip with Road to Perdition,” said Quarry writer Max Allan Collins. “I am particularly pleased to be able to explore Quarry’s Vietnam experiences — often referred to in the novels, but never directly depicted, and so well handled on the Cinemax TV series — in this visual medium.  Szymon has really delivered on my concept of telling two storylines — homefront and war zone — in alternating pages, which I think makes Quarry’s first graphic novel appearance something special.”

“Hard Case Crime has been Quarry’s home for more than a decade,” said editor Charles Ardai. “We were thrilled last year to see him star in his own Cinemax TV series, and now we’re very excited to see him come to comics for the first time, with a brand-new story written by his creator, Max Allan Collins. The author of Road to Perdition, Dick Tracy and Ms. Tree writing the first comic ever about one of his most famous characters? That’s a big deal.”

In Quarry’s War, former U.S. Marine sniper Quarry has recently returned from the horrors of the Vietnam War, and has found a new vocation as a professional assassin. But when his latest contract turns out to be an old acquaintance from his military days, the fresh-faced hit-man finds himself battling against his own conscience as secrets from the past begin to reveal themselves.