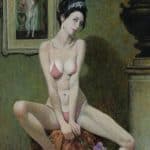 Titan Comics and Hard Case Crime launch the new Minky Woodcock tale The Girl Who Electrified Tesla this April, and you can check out the official first-look preview of issue #1 here… Private investigator Minky Woodcock becomes involved in the affairs of a maverick genius and reclusive pigeon-fancier, Nikola Tesla, only to discover a horrifying […] 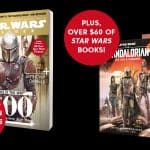 To celebrate the release of the 200th issue of Star Wars Insider, we’ve teamed up with Titan to offer one lucky reader the chance to win a fantastic bundle which includes a year’s subscription to the magazine, a copy of issue #200, along with a selection of Star Wars books! To celebrate 200 issues of […] 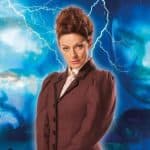 Titan Comics is celebrating the 50th anniversary of The Master this April with the launch of a brand new miniseries entitled Doctor Who: Missy, which pits the Third and Twelfth incarnations of The Doctor against their Gallifreyan nemesis; check out an unlettered first look preview here… CELEBRATE THE 50TH ANNIVERSARY OF THE MASTER WITH A BRAND-NEW […] 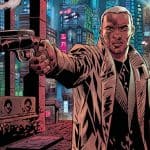 Titan and Alcon Entertainment are set to launch the latest chapter of their in-canon Blade Runner comic books this month as they take a trip back in time to the world of 2009 – ten years prior to the events of Ridley Scott’s sci-fi masterpiece – for Blade Runner Origins. Chekc out the official trailer […] 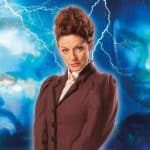 Titan Comics has announced that it is set to celebrate this year’s 50th anniversary of The Master with the release of Doctor Who: Missy, a four-issue series celebrating The Doctor’s deadliest adversary. From Eisner-nominated writer Jody Houser (Stranger Things, Spider-Man), illustrator Roberta Ingranata (Witchblade), and colorist Enrica Angiolini (Warhammer 40,000), the series will mark the first Doctor Who Comics appearance of […] 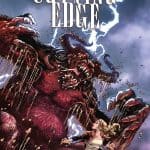 This week sees the launch of Cutting Edge: The Devil’s Mirror, a brand new series from renowned fantasy author Francesco Dimitri and award-winning artist Mario Alberti; check out the official preview of the first issue here… The Dodecathlon continues, but time is running out! The team’s last hope is a lost artifact known only as […] 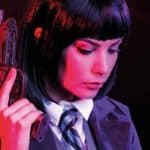 Titan Comics’ Blade Runner 2029 #2 is out next week, and we have the official preview of the issue for you here; take a look… It is 2029 and Blade Runner Ash continues to hunt the streets of the rain- soaked dystopian world of Los Angeles for renegade Replicants, but this time she’s trying to […] 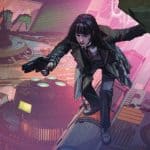 Next month sees the release of Blade Runner 2019: Vol. 3: Home Again, Home Again, continuing Titan Comics’ acclaimed collection of in-canon Blade Runner comic books, and you can check out the official preview right here… The sins of the father are coming home. Ex-Blade Runner Ash and her charge, Cleo, have returned from the […] 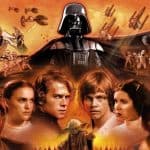 Titan Comics is set to celebrate the galaxy far, far away this coming December with the release of Star Wars: The Skywalker Saga – The Official Collector’s Edition, a hardcover book which takes us behind the scenes of Episodes I through IX and explores the making of the iconic movie series. For more than five […]