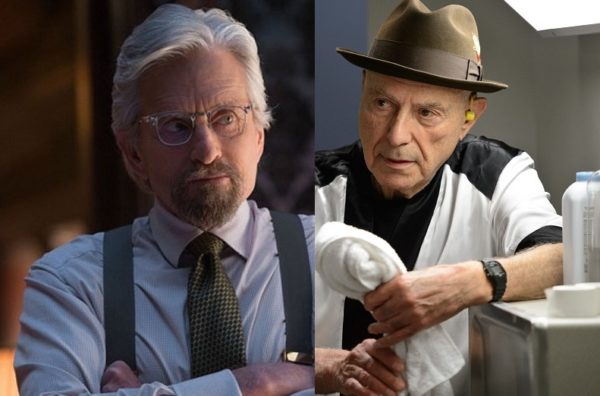 Variety reports that the series will follow Douglas an actor who years ago had a brief fling with success and is now a revered Hollywood acting coach, while Arkin plays his friend and agent. It will mark Douglas’ first regular TV role since The Streets of San Francisco back in the 1970s, and Arkin’s first since 100 Centre Street in 2001.

The Kominsky Method marks the latest collaboration between Lorre and Netflix, with the Kathy Bates-headlined cannabis comedy Disjointed set to hit on August 25th.