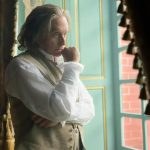 Apple TV+ has released a first-look image from Franklin, the upcoming limited series based on Stacy Schiff’s book A Great Improvisation: Franklin, France, and the Birth of America, which offers a first look at Michael Douglas as Founding Father Benjamin Franklin; take a look here… The drama will explore the thrilling story of one of […] 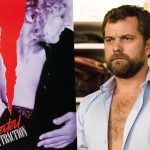 Joshua Jackson looks to tackle the role made famous by Michael Douglas in a remake of Fatal Attraction. This new version will take a different approach as it will be a series on Paramount+, and the actor has teased that the show, also starring Lizzy Caplan, will differ in a few more ways. During a […] 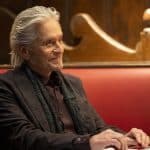 Netflix has released a trailer for the third and final season of the comedy drama series The Kominsky Method which sees Sandy (Michael Douglas) try to navigate life without his best friend Norman (Alan Arkin) by his side; watch it here… Sandy Kominsky (Academy Award® Winner Michael Douglas) has to navigate what aging looks like […] 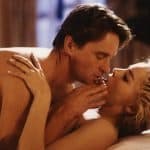 StudioCanal has announced the upcoming release of a brand new 4K restoration of Paul Verhoeven’s 1992 crime thriller Basic Instinct, supervised by the director himself, which is set for release this June; check out the cover artwork, special feature details, and trailer below… Michael Douglas stars as hardboiled San Francisco detective Nick Curran, a troubled […] 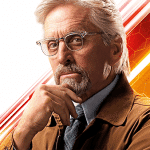 Michael Douglas and Christoph Waltz are set to portray U.S. President Ronald Reagan and President of the Soviet Union Mikhail Gorbachev in a limited series adaptation of Ken Adelman’s book Reagan at Reykjavik: Forty-Eight Hours That Ended the Cold War. Titled Reagan & Gorbachev, the project is being produced by Paramount Television Studios and will […] 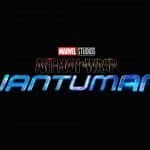 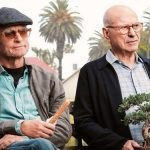 Michael Douglas and Alan Arkin will be returning as Sandy Kominsky and Norman Newlander one last time, with Netflix renewing the half-hour comedy series The Kominsky Method for a third and final season. “The Kominsky Method has been a true passion project for me and it’s been an incredible experience to see the warm response […] 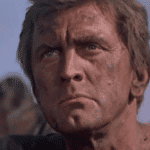 Days after the official announcement that Peyton Reed has signed on to direct the third instalment in the Ant-Man franchise, Hank Pym actor Michael Douglas has confirmed he will be returning and expects to begin his principal photography in January 2021. “The Marvel world has really been a blast!” the actor stated during an interview with […] 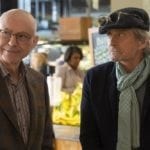