Earlier in the week we got a first trailer for the second season of Riverdale [watch it here], and now we have a new poster for The CW’s returning Archie series featuring Veronica, Jughead, Josie, Cheryl, Kevin, Betty and Archie; take a look below… 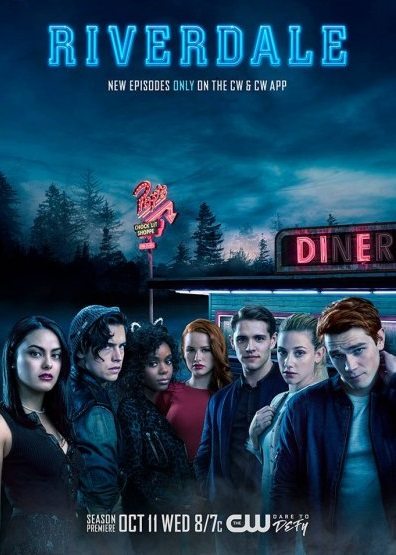