With Force Friday II just around the corner, we’ve got a look at some new promotional artwork for Star Wars: The Last Jedi thanks to an image of an upcoming jigsaw set featuring all of the main players in the sequel, as well as a poster showing Kylo Ren, Supreme Leader Snoke and his Praetorian Guards; check them out here… 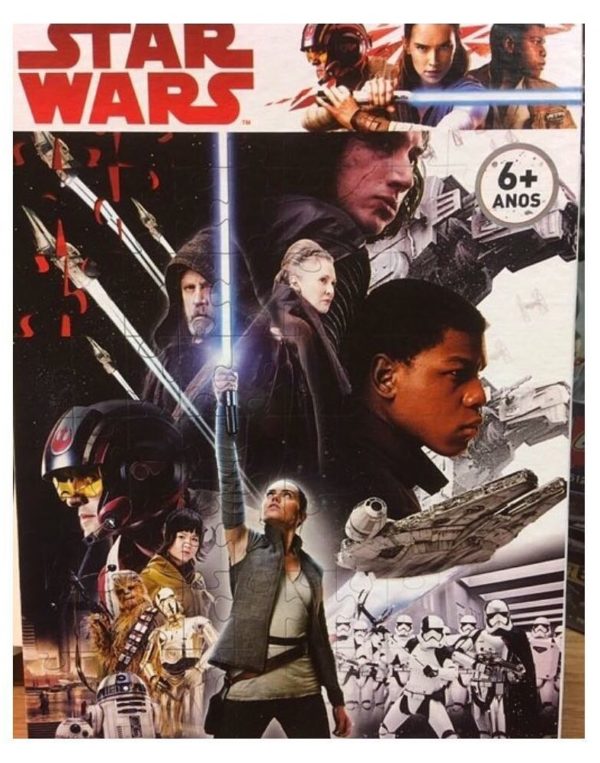 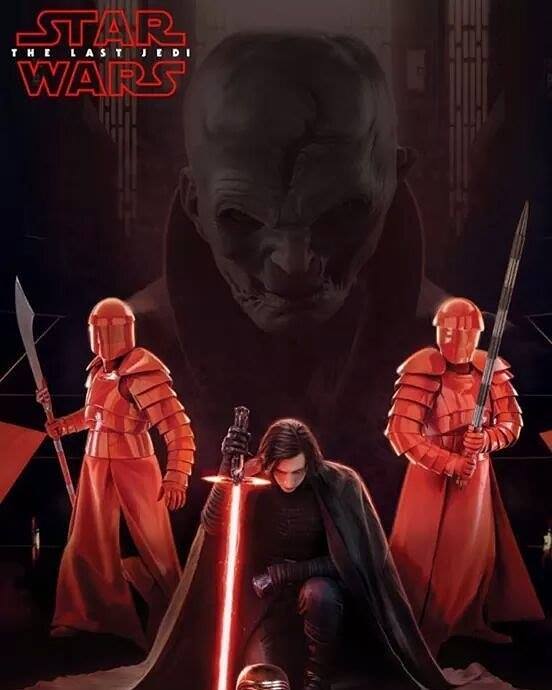