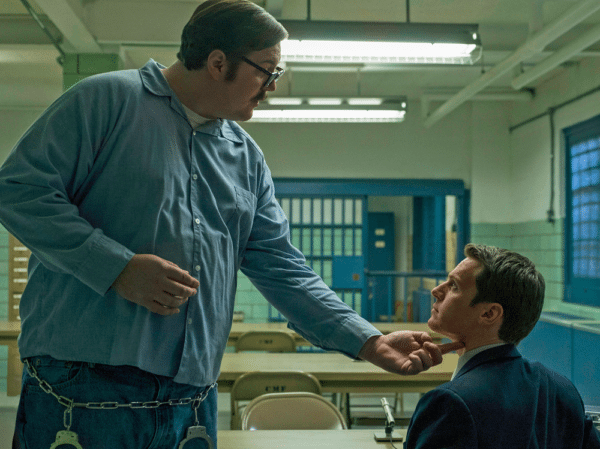 Ahead of its premiere on Netflix this October, the streaming service has released a new promo for the David Fincher-produced crime drama series Mindhunter featuring Jonathan Groff and Holt McCallany; take a look below…

An agent in the FBI’s Elite Serial Crime Unit develops profiling techniques as he pursues notorious serial killers and rapists.

Mindhunter is set to premiere on Netflix on October 13th.