Devolver Digital have announced Reigns: Her Majesty, the sequel to last year’s award winning, best seller Reigns.  Reigns: Her Majesty will be available on Google Play, the App Store and Steam this autumn.  A reveal trailer has been released to accompany the announcement and can be seen below… 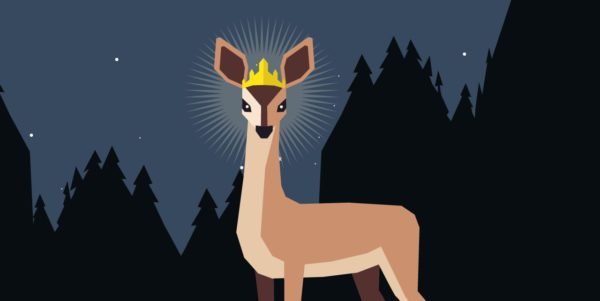 Reigns: Her Majesty finds a new era of enlightenment yet there is still an overwhelming greed for those who would wish to usurp the power that the benevolent queen possesses.  Players will need to outwit those who seek to depose the queen by swiping left or right to make a decision when they arise.  Players will need to maintain a balance between keeping the various factions happy and ensuring you navigate the dangerous waters of politics successfully although there will be mystical items to help you.

This follow up to the original game introduces brand new scenarios and new situations for players to sharpen their skills.

Reigns: Her Majesty is the revolutionary sequel to the smash swipe ‘em up hit Reigns. A cultural renaissance has bestowed the world with a new era of knowledge and enlightenment but greed and jealousy still conspire against the benevolent queen. Outwit and outlast those that would seek to depose you and your husband by swiping left or right, making just (or unjust) decisions on all manner of royal matters. Maintain the balance between the kingdom’s most powerful factions, use mystical items from your inventory, and navigate the increasingly complex politics and personal relationships of your dynasty.

Reigns: Her Majesty will arrive on PC and Android and iOS devices this autumn.