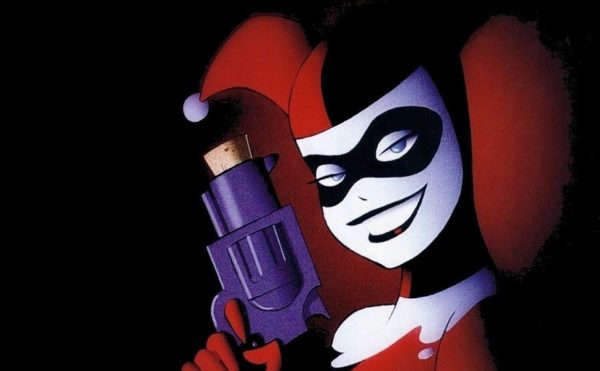 Following the box office success of Batman Forever and the impressive dailies for Batman & Robin, it was announced in February 1997 that Joel Schumacher would be returning to direct the fifth movie in the franchise. Joining him on this adventure would be screenwriter Mark Protosevich, who had previously written the script for Batman & Robin as well as one of Warner Bros.’ many attempts to adapt I Am Legend. “A few months ago, there were twelve movies being shot on the Warner Bros. lot, and [Warner Bros. executives] Bob Daly and Terry Semel asked to see a sample reel of each film,” Schumacher said at the time. “Each director put together dailies from the film. After Bob and Terry saw ours, they ordered another script for Batman.”

For Protosevich, the idea for a follow up to Batman & Robin was a dream come true. His initial pitch to Schumacher and the studio was to do a much darker take on the character following Batman Forever, but was told to write a family and box office friendly version. Schumacher himself was also interested in a more psychologically complex film, and was excited by Protosevich’s plans for Batman 5, with Egghead, Mad Hatter, King Tut and Scarecrow as the lead choices for villains. 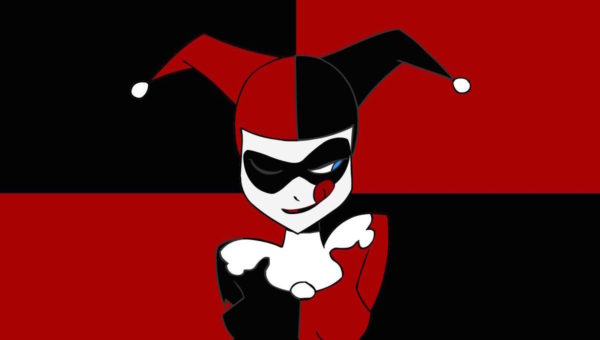 A few months later, Protosevich turned in the 150-page Batman Unchained (often refereed to online as Batman Triumphant for reasons Protosevich can’t fathom), and it delivered on being a much darker version. It featured Batman and Robin – but not Alicia Silverstone’s Batgirl – tackling two villains who both hated different sides of Batman’s personalities. Professor Jonathan Crane – aka Scarecrow – had a vendetta against Bruce Wayne while toymaker Harley Quinn sets out on a path of revenge against Batman after she learns she’s the daughter of The Joker. In the end, the pair team-up when Crane learns about Batman’s true identity and they attempt to drive him insane and send him to Arkham Asylum. In an all-star finale, Batman faces off against returning cameos in Danny DeVito as The Penguin, Michelle Pfeiffer as Catwoman, Tommy Lee Jones as Two-Face, Jim Carey as The Riddler and – of course – Jack Nicholson as The Joker. “Joel wanted to tie up all of the films,” Protosevich told The Hollywood Reporter in 2015. “The Tim Burton films and his films, building up to this moment.” In an amazing piece of foreshadowing, the movie ends with Batman – who splits away from Robin – heading off to Bali and walking into a cave as bats swarm around him. “There’s a similar image in Batman Begins, where he discovers what will be the bat cave and it’s filled with bats and they are flying around him,” Protosevich added. “Not that this scene was inspired by mine, but it was a similar idea. It was a powerful image.”

George Clooney and Chris O’Donnell were already signed up for sequels and Warner Bros. began reaching out to the previous cast for cameos. Among those rumoured to play Scarecrow were Jeff Goldblum, Ewan McGregor and Steve Buscemi, but it looked like it would likely go to someone who nearly played The Man of Steel. “It was going to be very dark,” Schumacher told The Hollywood Reporter about the script. “I remember going to the set of Face/Off and asking Nic Cage to play the Scarecrow.” 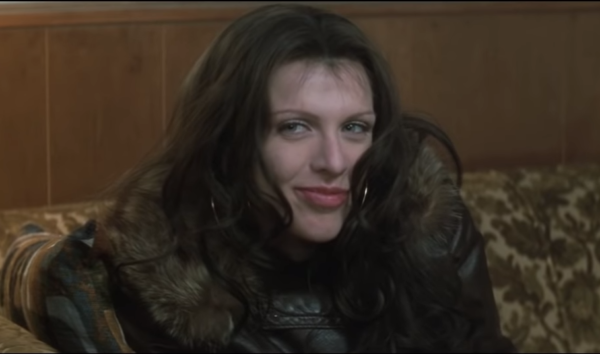 According to those who have read the script – which Protosevich claims is only a handful of people – Harley Quinn was the standout character, who redeems her villainous ways by the end of the movie and was said to be “complex, conflicted and ultimately a good person underneath.” While casting for Harley Quinn never fully got underway (pop star Madonna was rumoured at one time), Protosevich did meet with rock star Courtney Love to possibly play the part. “I think she had heard about the possibility of Harley Quinn being in the new Batman and was thinking she would be good for it,” Protosevich claims. “But we didn’t really talk about that. We talked about a lot of other things. It was certainly one of the better lunches I’ve ever had in my career in show business.”

Sadly for Batman fans around the world, Love’s attempts to play Harley Quinn fell apart when Batman & Robin bombed at the box office. As Protosevich was polishing up another draft, the effects of Batman & Robin’s poor performance made Warner Bros. executives slightly concerned about giving Schumacher control of another big budget movie. “A few days later, I’m getting a call from Joel, whose main comment was that I had written maybe the most expensive movie ever made. Then I remember I never heard from the executive at Warner Bros. I called many times, never got any kind of response,” says Protosevich. “This got into a period of weeks and then a month, and my agent pestering Warners. And the next thing I knew, they were pulling the plug on the whole project. They were going to wait and see what they were going to do with Batman. The Joel Schumacher-driven Batman train was taken off the rails.” 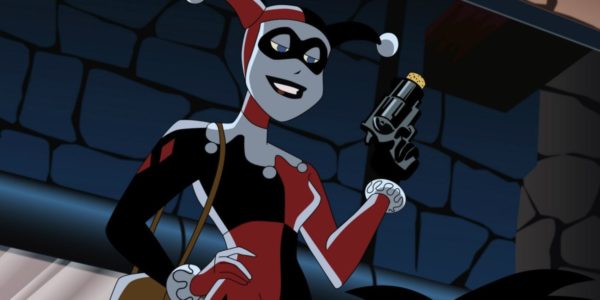 For Schumacher, he was disappointed by the reaction to Batman & Robin and felt the fans – and poor box office – ruined Batman Unchained. “I’d like to do one more, but I think we need to wait,” Schumacher told Variety in December 1997, also indicating that Scarecrow and Harley Quinn would no longer be in future adaptations. “I felt I disappointed a lot of older fans by being too conscious of the family aspect. I’d gotten tens of thousands of letters from parents asking for a film their children could go to. Now, I owe the hardcore fans the Batman movie they would love me to give them. Bob and Terry would like me to do another, and I have an idea of a way to go that would be far less expensive. But this is my own idea, and they may kick me onto Barham Boulevard after they hear it.”

After Batman Unchained, screenwriters Lee Shapiro and Stephen Wise tackled a new script titled Batman: DarKnight, which removed Harley Quinn and replaced her with Man-Bat. It wouldn’t be until David Ayer’s Suicide Squad that she would finally make her big screen debut.