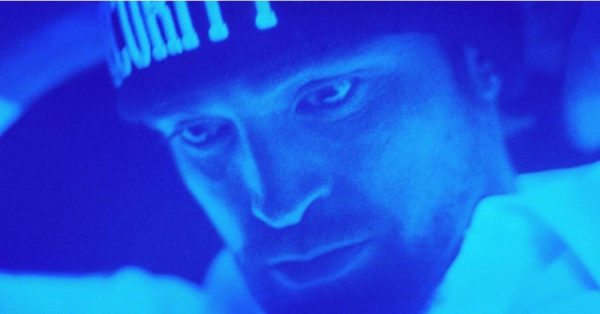 Last night at the Chicago press screening for Josh and Benny Safdie’s upcoming crime thriller Good Time, it was revealed during a post-film Q&A when asked if the film was inspired by any video games, that Rockstar Games (the video game titan company behind the Grand Theft Auto series) has actually spoken to the duo about the movie at a Good Time event.

They were told that Good Time is essentially Grand Theft Auto put up on the big screen in terms of everything from narrative to the synthesized music and its all-around chaos. However, a decision about a potential video game adaptation is yet to be made.

As someone who has seen the film and plays video games extensively, the comparison is a legitimate one and it’s easy to see why Rockstar would be interested. On that note, check out Good Time if it is playing near you, as it is certainly a one-of-a-kind experience and one of the very best films of 2017.