Back in April 2015 it was announced that Marvel was teaming with Oscar-winning producer John Ridley (12 Years a Slave, American Crime) for a TV project, details of which have been shrouded in mystery. 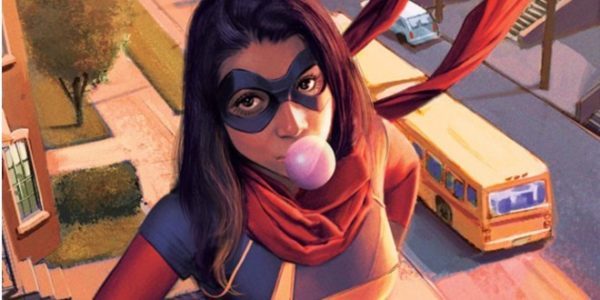 We’ve had very little in the way of news regarding the project, with the last update coming in January of last year when Ridley said that it “is still very much alive”. And now a poster on Reddit claims to have the inside scoop on the show, which they say is based upon the character of Kamala Khan, a.k.a. Ms. Marvel.

“The pilot of the show is being written by John Ridley, who worked on 12 Years A Slave and American Crime. While it was originally written with the intent for the character to debut on ABC, ABC Studios is also considering Freeform and Hulu as potential platforms for the show. The original pitch began development in the Spring of 2015, but following Marvel’s success on platforms outside of ABC, as well as changes to the schedule of Marvel Studios, in particularly the development and delays of the Captain Marvel film, have altered both the original script and the expected release timeline significantly. The script has undergone several rewrites since its initial commission over two years ago, but development is expected to be officially announced soon, as John Ridley will be able to showrun the project himself following the cancellation of American Crime, which he had previously been working on during the show’s long development.” 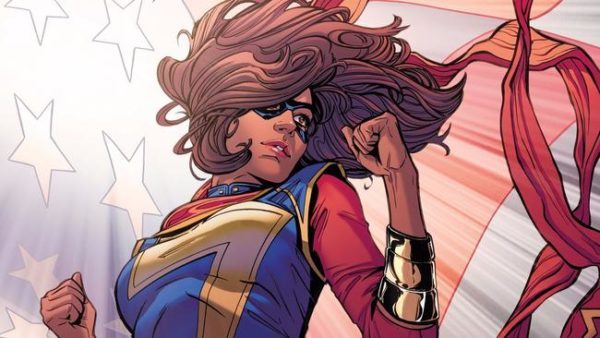 Of course, Reddit certainly isn’t always the most reliable of sources, so it’s entirely possible that this is no weight to this rumour. However, this isn’t the first time that Ms. Marvel has been brought up as a possibility for Ridley’s project, so it’s difficult to write it off entirely. Hopefully we’ll have more concrete news soon…