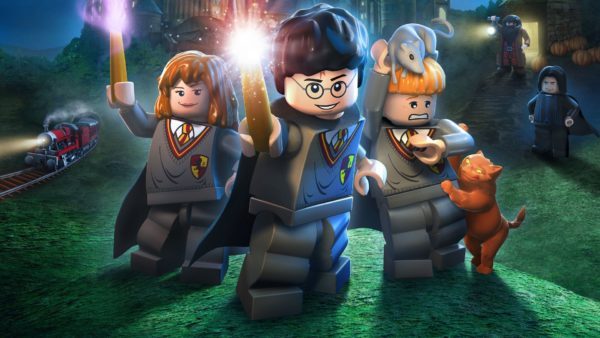 Barring a couple of LEGO Dimensions sets, it’s been a good few since we’ve seen anything from the LEGO Harry Potter theme, but if rumours are to be believed then The LEGO Group will be paying another visit to J.K. Rowling’s Wizarding World next year.

According to rumours on Eurobricks (via The Brick Fan), 2018 will see the release of new sets, along with a Collectible Minifigure Series based on characters in the Wizarding World of Harry Potter.

Warner Bros. is releasing the sequel to Fantastic Beasts and Where to Find Them in 2018, so it’s possible that the sets and minifigures could consist of a mixture of Fantastic Beasts and Harry Potter, but of course until we hear something official these are all just rumours at present.