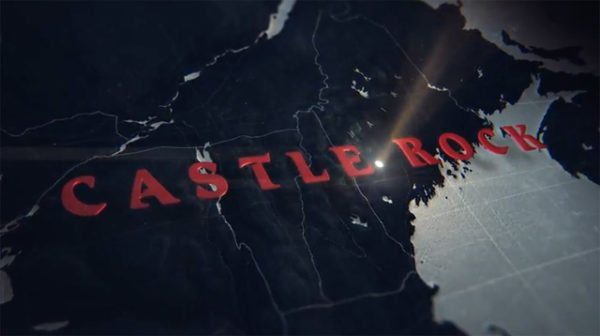 Pangborn is a retired sheriff who has witnessed some of the darkest moments in Castle Rock’s history. He has appeared in two of King’s novels, The Dark Half and Needful Things. Westworld‘s Ed Harris previously played Pangborn in the 1993 adaptation of Needful Things.

Set in King’s fictional town, the psychological horror series “combines the mythological scale and intimate character storytelling of King’s best-loved works, weaving an epic saga of darkness and light, played out on a few square miles of Maine woodland.”

Castle Rock has been developed by Sam Shaw (Manhattan) and Dustin Thomason (Lie to Me) and is slated to begin production this month.