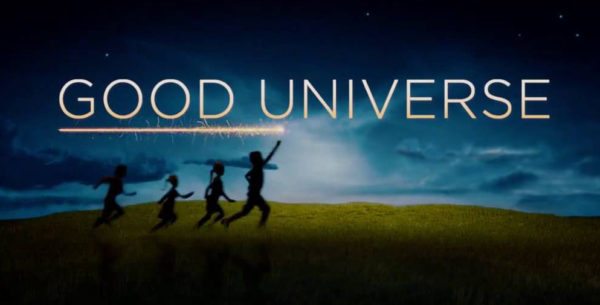 The film has been written by Lee Eisenberg and Gene Stupnitsky (The Office), who will make their feature directorial debuts on the project. Their previous credits include the script for Year One, as well as writing and producing Bad Teacher.

Good Boys is said to be in the same vein as the likes of Superbad and Sausage Party, and “follows four 12 year olds caught between childhood innocence and lewd teenage corruption, who embark on an epic quest from Tarzana to the Sherman Oaks Galleria to replace a broken drone before their parents get home.”