While we’re yet to get a date for the home-entertainment release of Spider-Man: Homecoming, we have already had a look at the 4K Collector’s Edition Box Set and Blu-ray cover, and now thanks to CBM we’ve also got the artwork for the Blu-ray Steelbook release; take a look here… 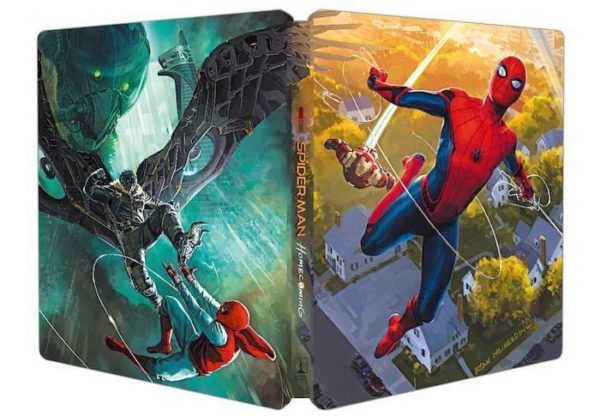