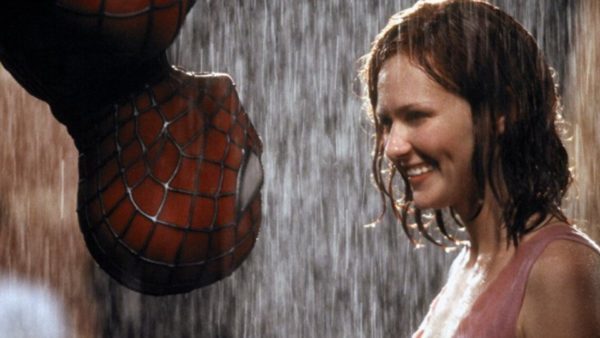 A few weeks before the release of Spider-Man: Homecoming, original Spider-Man trilogy star Kirsten Dunst shared a few choice words for the reboot, accusing Marvel and Sony of “milking that cow for money”. Well, speaking to Movie’n’co UK (via CBM), our new Spider-Man Tom Holland has responded to Dunst’s comments, offering a rather diplomatic response:

“You know, she’s entitled to her own opinion and I’m not one to judge at all. I definitely am not doing this movie for the money. I mean, it’s a job that I think anyone would do regardless of what you were getting paid, you know? All I know is I had the greatest time on this movie and I absolutely loved it and if she doesn’t want to go and see it, I don’t really care. I don’t dislike her in any way for what she said and she’s entitled to her own opinion, so it’s all cool.”

Homecoming wasn’t the only reboot that Dunst criticised recently, with the actress also offering up a few harsh words for The Amazing Spider-Man – although I’m sure that many fans will likely side with her on that one.