Marvel Studios has released a pair of international posters for its upcoming superhero blockbuster Thor: Ragnarok, which are near identical to one another. It’s like a game of spot the difference! Check them out here… 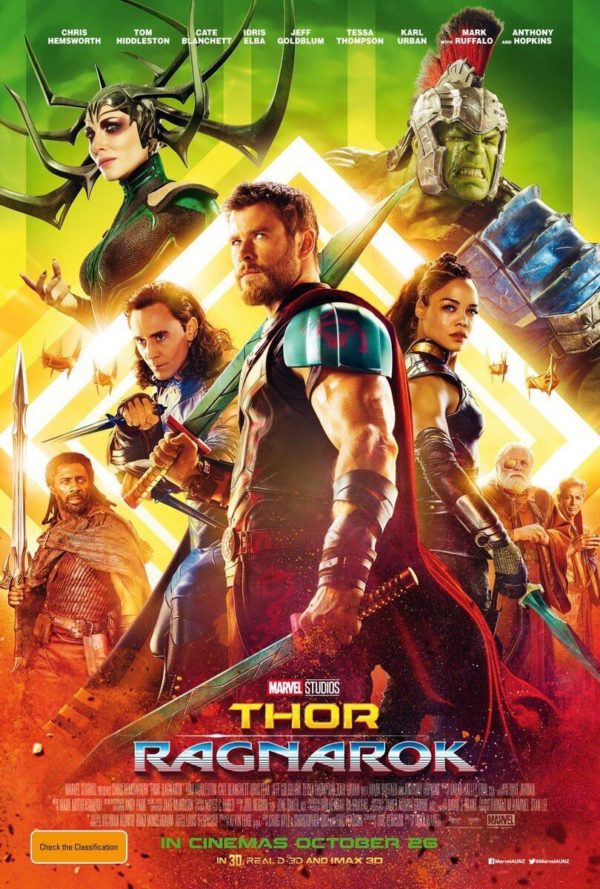 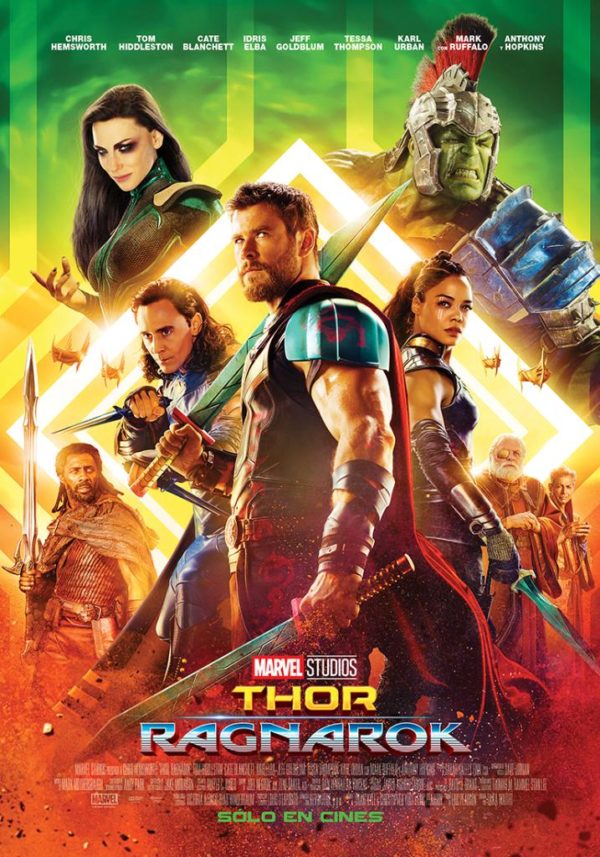