With Star Trek: Discovery set to premiere next month, eleven new character posters have arrived online for the new CBS All Access series; check them out here… 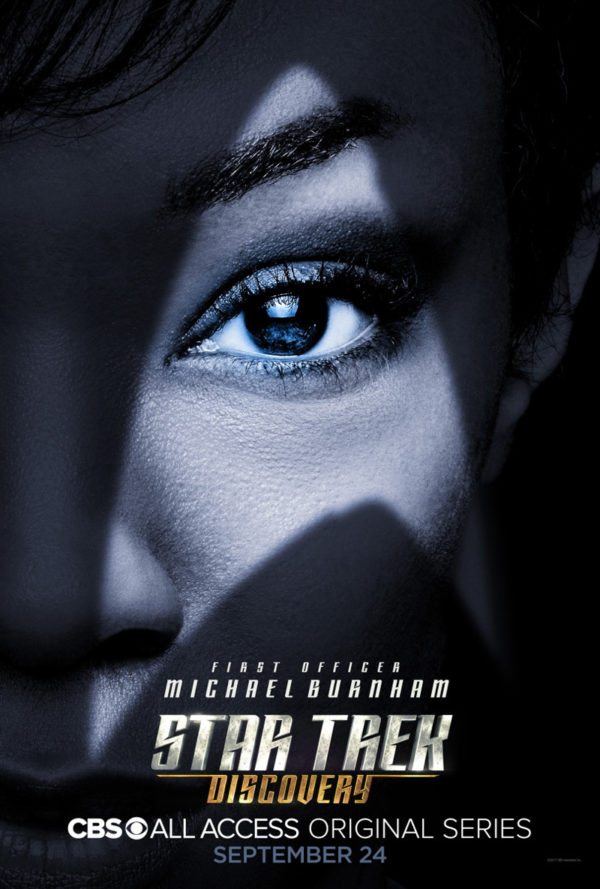 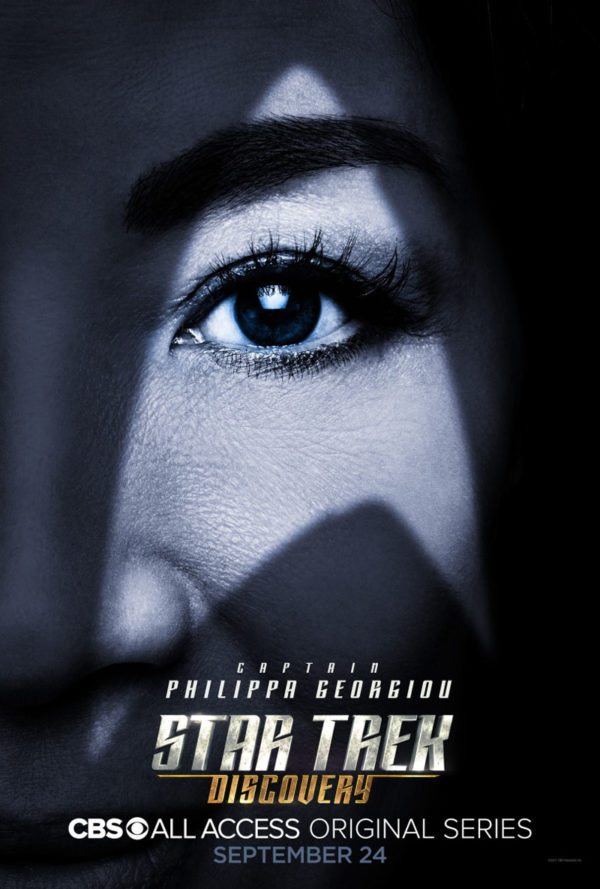 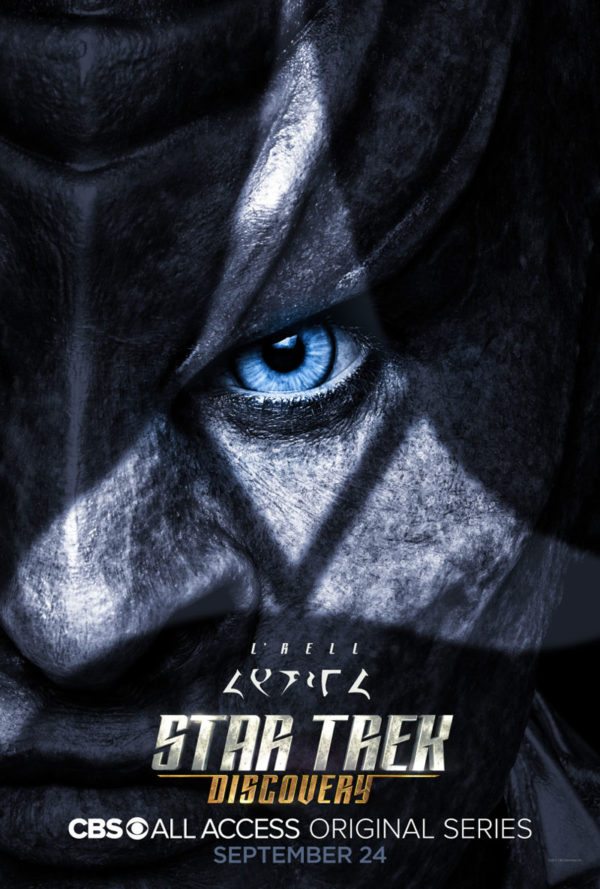 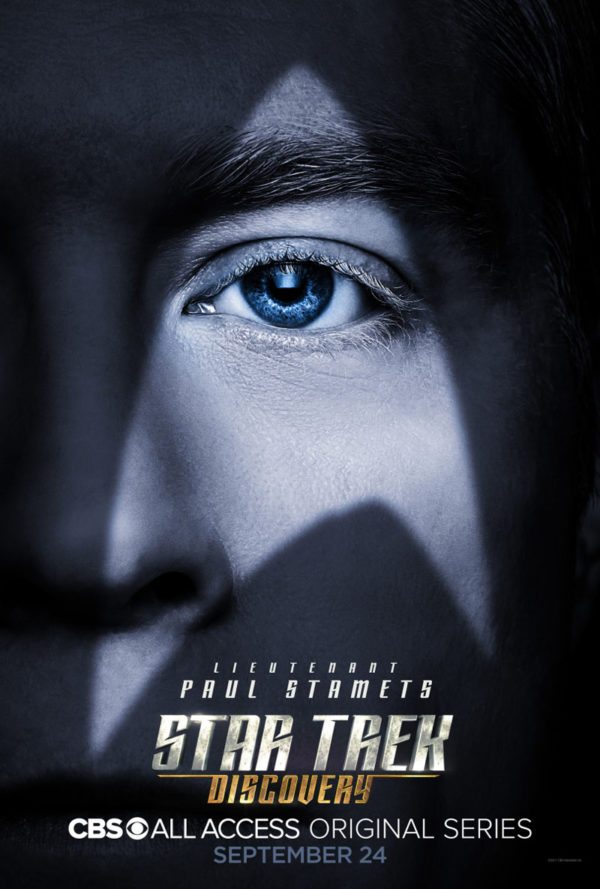 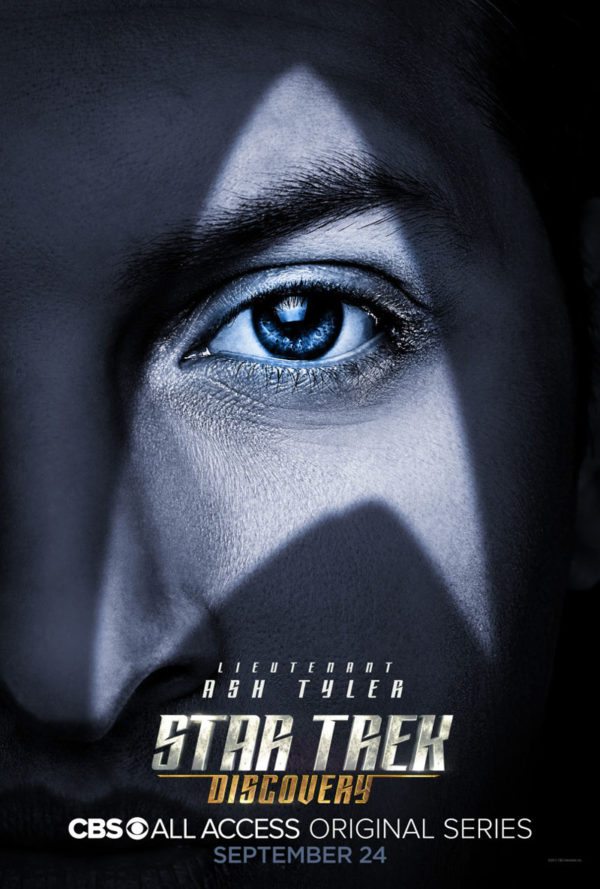 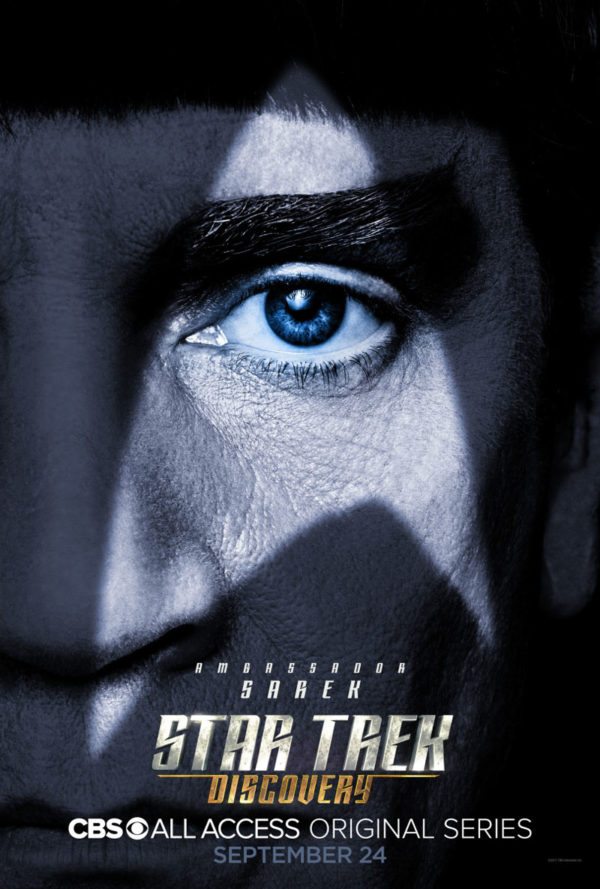 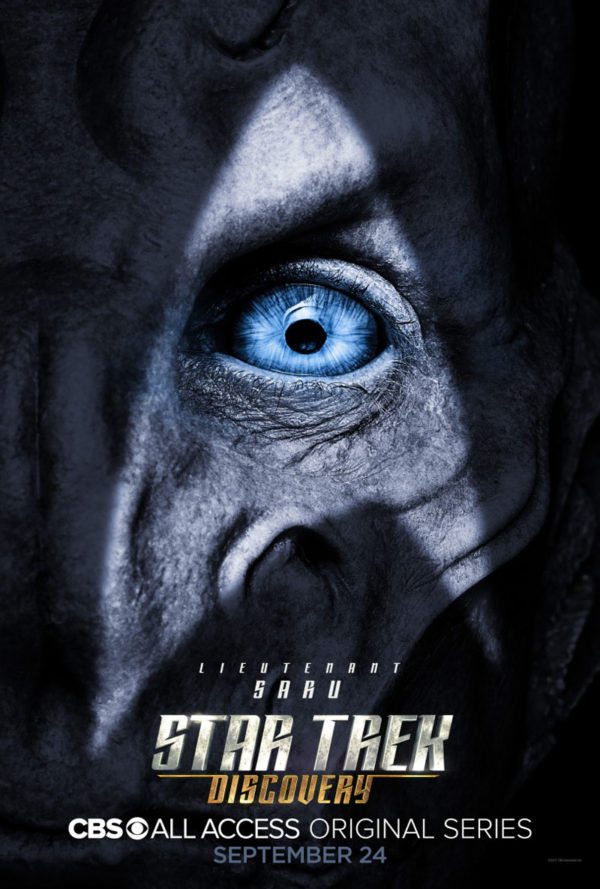 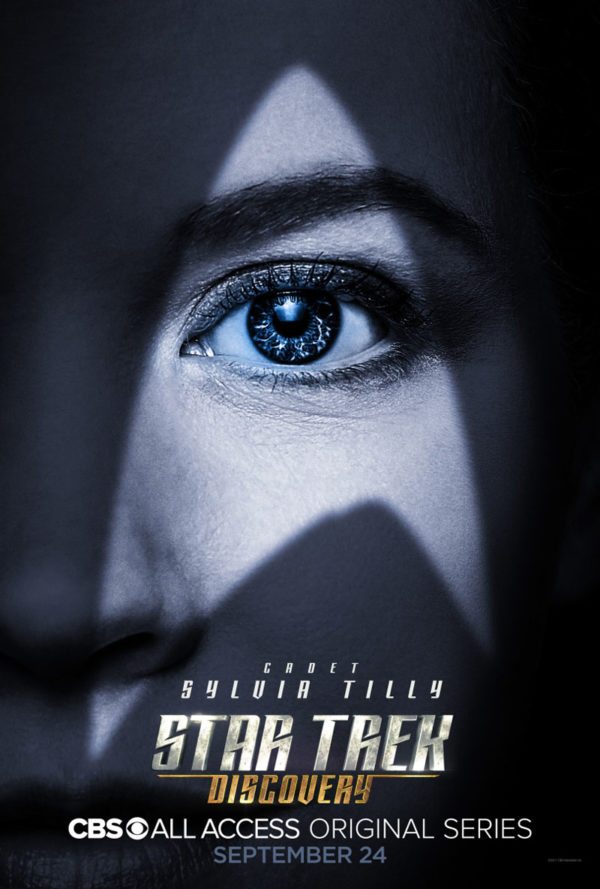 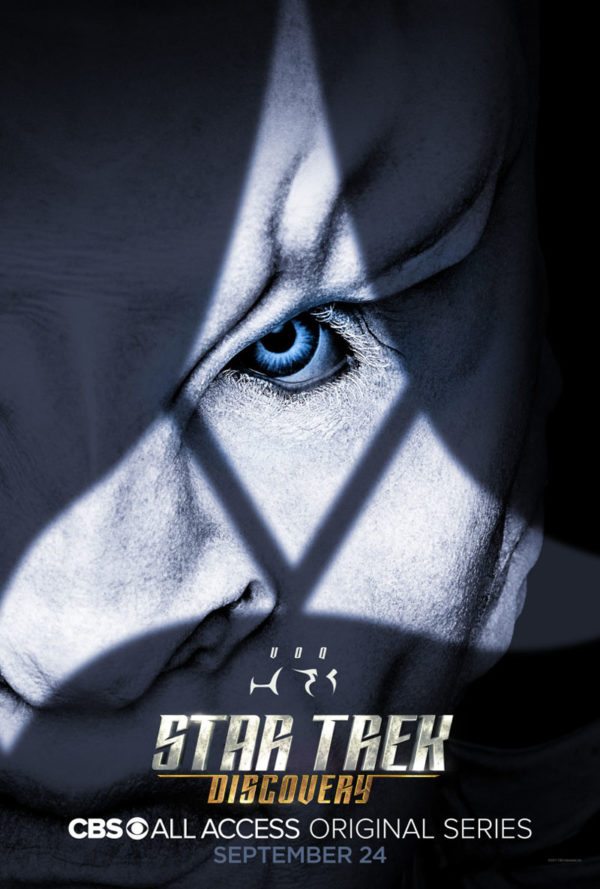 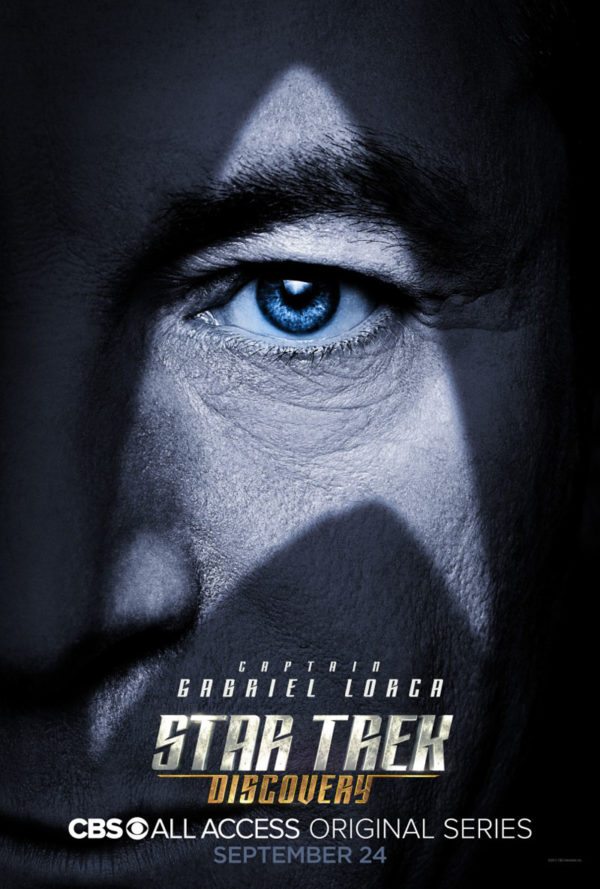 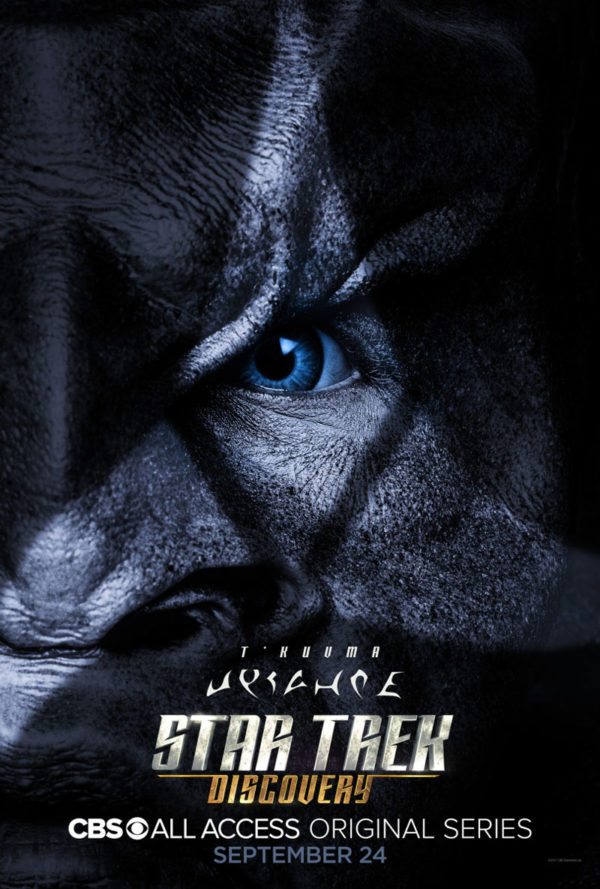 STAR TREK: DISCOVERY will follow the voyages of Starfleet on their missions to discover new worlds and new lifeforms, and one Starfleet officer who must learn that to truly understand all things alien, you must first understand yourself. The series will feature a new ship, new characters and new missions, while embracing the same ideology and hope for the future that inspired a generation of dreamers and doers.