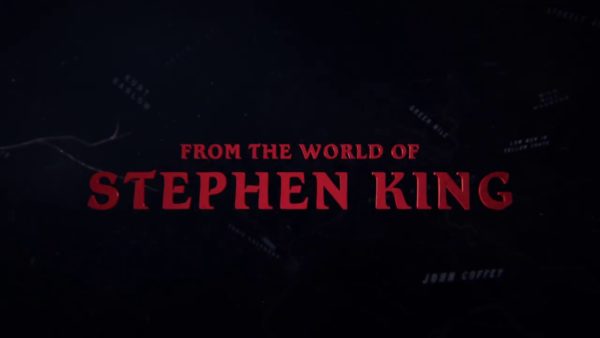 We don’t know very much about the Castle Rock TV series, except for the basics: Castle Rock is a location that is present in almost all of Stephen King’s stories. It’s a town that has served as a throughline for many of his works, and now we are getting a TV show sharing that moniker. Not only that, but several months ago Hulu released some information about the show:

“Castle Rock combines the mythological scale and intimate character storytelling of King’s best-loved works, weaving an epic saga of darkness and light, played out on a few square miles of Maine woodland. Castle Rock is an original suspense/thriller — a reimagining that explores the themes and worlds uniting the entire King canon, while brushing up against some of his most iconic and beloved stories.”

The only thing that will be missing from this Stephen King inspired show is, well, Stephen King. Mostly.

The author revealed to USA Today that he has no plans to contribute to the television series as a writer: “I don’t have any plans to write for it but I’m in contact with J.J. Abrams. We’ve talked about a couple of interesting ideas, and I know at least one of the stories that has a Castle Rock background will figure in the TV series. It’s a little like sending your kids off to college: Here’s what I’ve got for you, I’ve raised you right, hopefully you’ll go off and you won’t get into trouble. Sometimes they do anyway!” 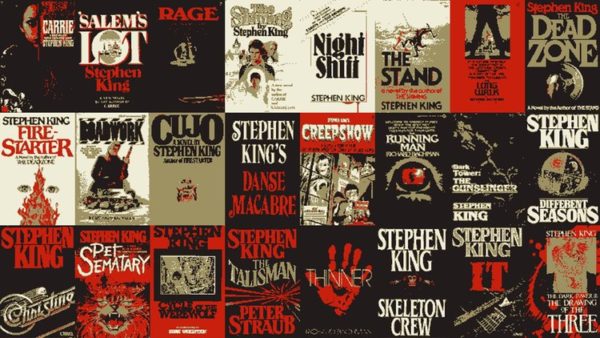 Above, King really seems to emphasize plural when talking about Castle Rock. “At least” one story will take place in Castle Rock… which obviously means there are many. Chances are that this is some kind of anthology, but which stories will be present? Are they mostly classics, or will some originals be sprinkled in? Also, just how “anthology” will this be? Who knows: Stranger Things originally started out as an anthology, and instead we have a series filled with characters that have become pop-culture phenomenons. Only time will tell with this one. One thing is for sure: this show is right up J.J. Abrams’ alley.