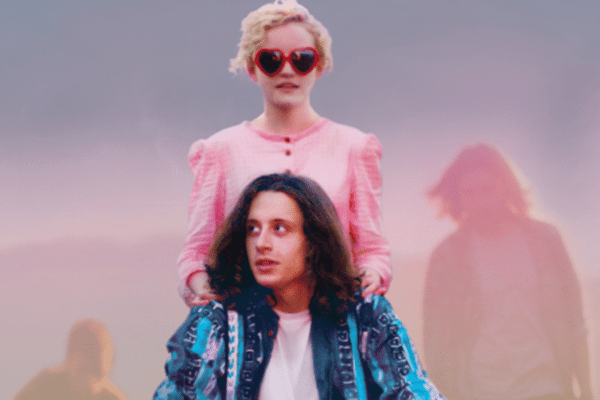 The film has been scripted by Colin Trevorrow and Derek Connolly (Jurassic World) and follows “a United Nations employee who monitors outer space and makes contact with a beautiful woman who may be an alien.” Jay Roach (Trumbo) has been polishing the script, and Thomas will reportedly do some additional writing ahead of production.

“Rebecca beautifully captured the alienation we often feel amongst our fellow humans in her first feature,” said Trevorrow and fellow producer Frank Marshall. “We can’t wait to see her explore those themes further in a story about our place in the universe.”

Ava DuVernay (Selma) was previously attached to direct, with Lupita Nyong’o (Star Wars: The Force Awakens) set to star, although both have subsequently left the project. Trevorrow was also linked to the director’s chair back in 2015.

Following her 2012 debut Electrick Children, Thomas has signed on to direct Universal’s live-action The Little Mermaid movie, as well as an adaptation of John Green’s Looking for Alaska for Paramount Pictures and the comic book adaptation Malignant for Fox.