Image Comics has announced that Jesse ‘Street Angel’ Sanchez is set to return this Halloween courtesy of Eisner Award-winner Jim Rugg (The Plain Janes, Afrodisiac) and Brian Maruca (Afrodisiac) with Street Angel: Superhero for a Day. 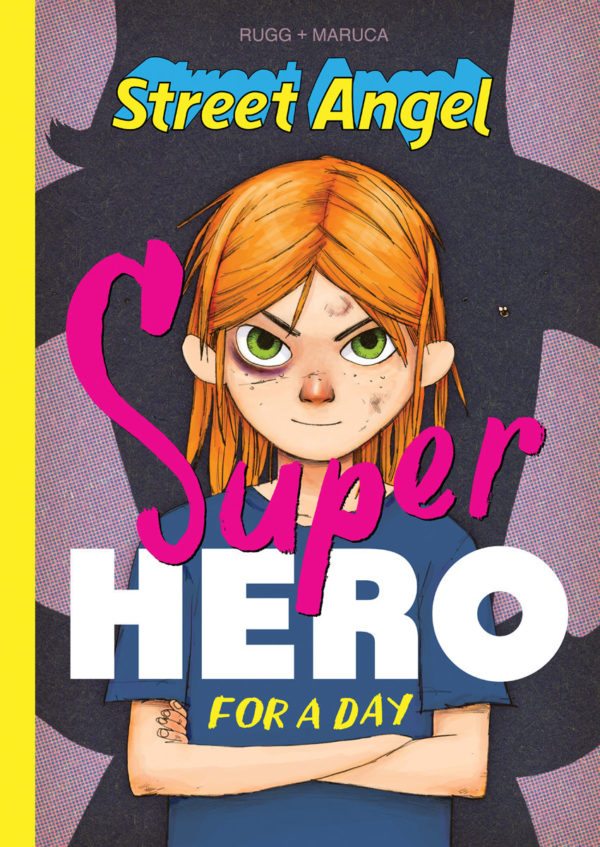 “Although Street Angel is the toughest superhero ever, her stories don’t look like traditional superhero comics,” said Rugg. “In Street Angel: Superhero for a Day, we finally see Jesse with Angel City’s other champions—and we see how she responds when her role in her circle of friends is threatened. It’s an exciting, new take on the superhero genre, guaranteed to shake up the status quo like Watchmen and Dark Knight did generations ago.”

Jesse “Street Angel” Sanchez knows the pressure of being the girl who always saves the day. It’s just who she is. But when she and her friends find a powerful alien artifact, they learn that being a superhero is not all fun and games. Is this an extraterrestrial plot to destroy their middle school friendship or a gift from above that Jesse can pawn for a hot dog?

Street Angel: Superhero for a Day is set for release in comic book stores on Wednesday October 25th and in bookstores on Tuesday October 31st.