Star Wars Rebels voice actor Sam Witwer made his debut in the galaxy far, far away back in 2008, taking on the role of the lead character Galen Marek – a.k.a. Starkiller – in the video game Star Wars: The Force Unleashed. 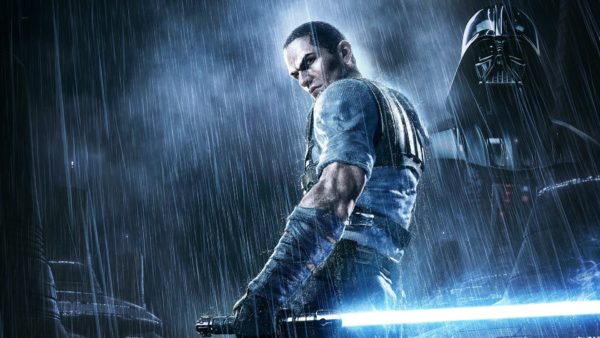 And according to Witwer, the former apprentice of Darth Vader almost made an appearance in the first season of Rebels, although it sounds like it would have been a different interpretation of the character than we’re familiar with from the video game.

“Dave Filoni did share with me, by the way, he considered making Starkiller an Inquisitor in Star Wars Rebels,” Witwer told io9. “It didn’t quite fit the story they were telling, but he did think about it because he thought that would be interesting.”

In The Force Unleashed, Starkiller becomes a central character in the formation of the Rebel Alliance, although his story has now been wiped from canon and consigned to Star Wars Legends.

However, as we’ve seen with Grand Admiral Thrawn, Rebels certainly isn’t above dipping back into the old EU, so perhaps we’ll see an appearance from – or at least a nod to – Starkiller in the upcoming fourth and final season.