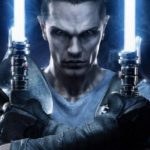 Sam Witwer, the voice actor behind Star Wars characters like Darth Maul and Starkiller, has debunked reports that said he has a cameo appearance in The Mandalorian season two. Last Friday, The Mandalorian returned with its debut episode of season two. The episode was full of reveals and Easter eggs, paving the way for what […] 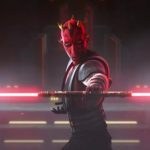 Sam Witwer, the voice actor behind Darth Maul, took inspiration from another Star Wars villain in Emperor Palpatine. Since surviving his apparent ‘death’ in Star Wars: Episode I – The Phantom Menace, Darth Maul has gone onto become one of the most fascinating villains in the Star Wars franchise with actor Sam Witwer voicing the […] 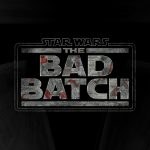 Earlier this month, Disney and Lucasfilm announced the next Star Wars animated series, titled Star Wars: The Bad Batch, is set to premiere on the Disney+ streaming service in 2021. Now, over on his Twitch channel (via Screenrant), Sam Witwer, who is best known for providing the voice of Darth Maul in Star Wars: The Clone Wars and Star Wars Rebels, […] 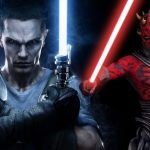 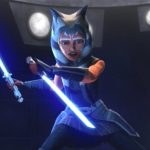 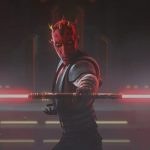 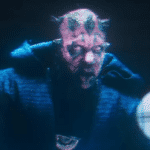 One of the biggest surprises in Solo: A Star Wars Story was the cameo by Darth Maul in the closing moments of the film, who was physically played by Ray Park, who played the character in Star Wars: A Phantom Menace, and voiced by Sam Witwer, who has voiced Darth Maul in Star Wars: The Clone Wars and Star Wars […] 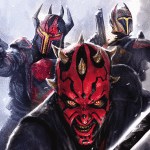 Ricky Church looks at the key stories on the road to the Siege of Mandalore… Back in 2012, just after Disney bought Lucasfilm and began plans on the next trilogy in the Star Wars saga along with spin-offs, television series and comics, an unfortunate casualty of Disney’s purchase was Star Wars: The Clone Wars. The beloved series […] 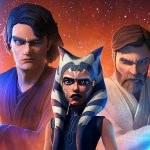 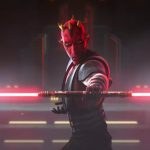