Martin Carr reviews the ninth episode of The Mist… 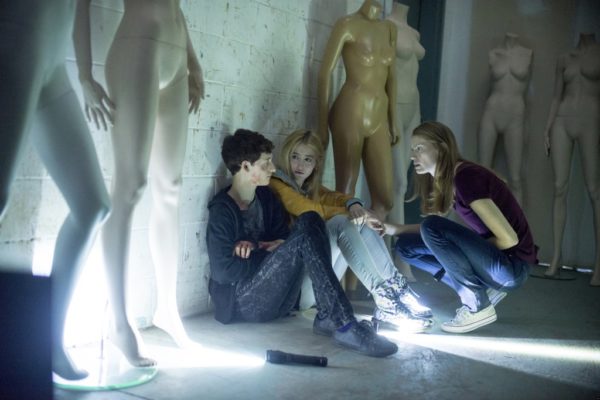 There is only so often the mad bag lady with a Messiah complex can jettison her followers before things get bland. Only so many times the arse covering hypocrites can pass that buck onto an innocent before it gets mundane. We are reaching our limit out here amongst the viewing public, where running around in The Mist levelling false accusations and telling people a tissue of whoppers is wearing thin.

Atmosphere is still there in abundance alongside religious zealots, misguided mothers and isolated quarterbacks, but all we get now is a cycle of blame. Gus passes it to Alex, Adrian passes it to a deceased father, while everyone else slides it right along to Jay. Kevin gets hounded by a ghost from his past which amounts to minimal special effects and lots of atmospheric lighting and an ineffectual firefight. Mrs. Raven and her Valium induced stasis take no prisoners as slowly but surely her followers leap off a metaphorical cliff. Spouting rubbish like a wino down to their last dregs Frances Conroy does her best deluded mystic impersonation and keeps things ticking over. 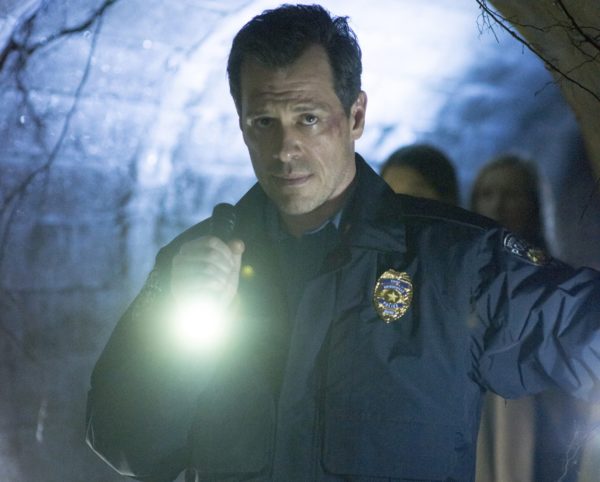 Elsewhere the limited locations are starting to drag things out, meaning people run from one very similar place to another, either in darkness, mist or both. Only the committed cast bring a real sense of urgency to proceedings as Kevin bonds with an expelled backpacker, while Adrian plots, whimpers and plays dumb for Eve and Alex. For a majority of its running time ‘The Waking Dream’ fails to deliver on suspense, drama, emotional resonance or lasting impact. Things are so coincidental that certain moments verge on the ridiculous.

There are subtle nods to the Salem witch trials but overall this episode is just a lot of running around. Conversational segues, quieter moments of reflection and last-minute epiphanies are unfortunately all absent. Even when the sole shock of the week emerges its reveal is bunched in with so many other things that the overall result gets diluted and diminished. You know there is a solid thriller buried in amongst all those stereotypes, but nothing of tangible note comes through. 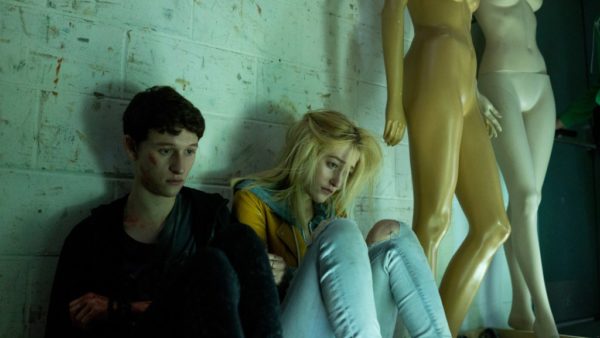 Morgan Spector and Alyssa Sutherland remain solid while Luke Cosgrove’s star quarterback Jay Heisel is still holding his own and our interest. As I mentioned before Frances Conroy has mastered the role of mad prophet and plays it with restraint and minimal fireworks. Elsewhere the characterisations verge on generalities and two-dimensional representations, some fleshed out but still nothing worth writing home about. With a finale airing in seven days I can only hope that episode goes some way to redeeming this penultimate piece of televisual horror.