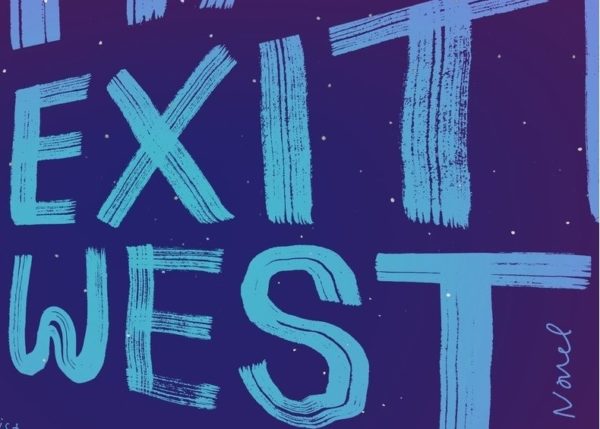 According to Deadline, Avengers: Infinity War directors Joe and Anthony Russo have snapped up the rights to Moshin Hamid’s acclaimed novel Exit West, and have set Morten Tyldum (The Imitation Game, Passengers) to direct a feature adaptation for 20th Century Fox.

Exit West tackles the global refugee crisis and follows a young couple who flee their unnamed country due to violent clashes between the government and guerrillas. They find themselves faced with three carefully guarded doors: through the first, they end up in a crowded refugee camp on the Greek island of Mykonos; another secures them a private room in an abandoned London mansion populated mostly by displaced Nigerians, while the third takes them to California’s Marin County.

“Joe and Anthony are phenomenal storytellers with a bold and unique vision for their company and the kind of films they and their team want to produce,” said Tyldum. “As a filmmaker, it feels like coming home.”

“[Morten Tyldum] is an incredibly talented filmmaker, and we couldn’t be more excited to collaborate with him,” added the Russos in an official statement.