Martin Carr reviews the third episode of The Strain season 4… 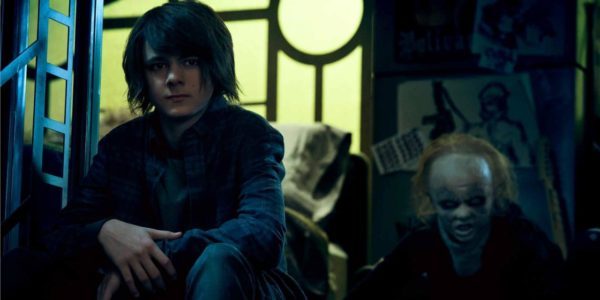 As an idea the concept of humanity bringing about its own destruction is nothing new. Superseded by a race of supposedly superior beings who see humans as nothing more than their own food source, brings about an interesting moral quandary. That nuclear deterrents and Cold War stand offs represent an inducement to ‘The Master’ and his cohorts suggests something quite intriguing. Our need for supremacy over others as a race ties into vanity, self-interest and moral flexibility something which is reflected in America’s present political shambles.

Showrunners could never have foreseen how close to their current political situation certain administrations have gotten lately. That certain alliances have been made between renegade parties for the common good, says much for the state of play. Fet and Goodweather remain the voice of reason within this programme, lecturing people on everything from guerrilla war tactics to taking up arms against others. Each is battling for their own agenda whether that is family or something more inflammatory. Amongst the veteran resistance Quinlan continues standing out as coldly calculating, clinically efficient and single-minded of purpose. 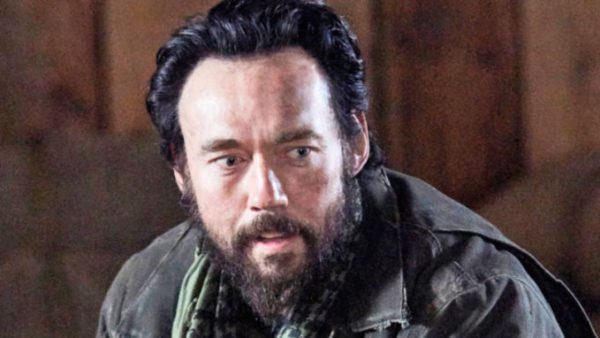 Heedless to human emotional frailty he cuts through feelings of conscience and eradicates any threat perceived or actual. Penry-Jones brings an honour, loyalty and presence to proceedings which counterpoints perfectly with Kevin Durand’s Fet who would rather preserve life than waste it. Elsewhere we have the relationship developing between Zack and ‘The Master’ as one begins inheriting certain predatory habits of the other. Max Charles and Jonathan Hyde play this burgeoning bond with care and consideration, while Eichorst continues getting demoted in favour of this new prodigy.

Favoured before now and being prepped as the perfect vessel, I believe Zack has many more hands to play in this game. Whether being emotionally blackmailed, taking advantage of his new-found notoriety, or feeding that snake, Charles is showing Zack to be a truly multi-faceted creation. Jonathan Hyde’s interpretation of ‘The Master’ brings something more to the table than his previous gothic host. With the history of Eldritch Palmer still coming through in his bearing, there are overtones of ‘Salem’s Lot and Nosferatu which add a certain sinister edge to everything he does, which in this case is nothing short of grooming. 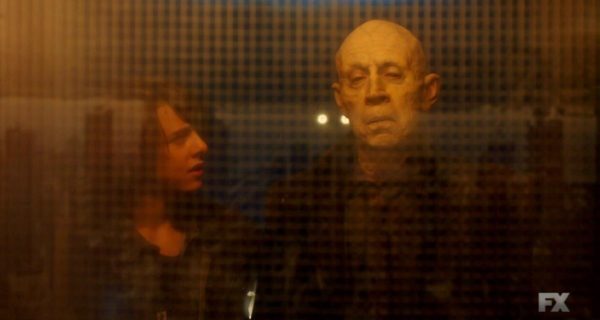 Beyond these nefarious activities we have the underground activist activities of Goodweather, who spends much of this episode hijacking, poisoning and making an impact. As usual Stoll adds a certain understated determination to proceedings, whilst inadvertently showing his hand. To what extent these actions affect everyone else remains to be seen. One thing is certain however The Strain continues being an ever broadening world of supernatural denizens and creatures which go bump in the night.