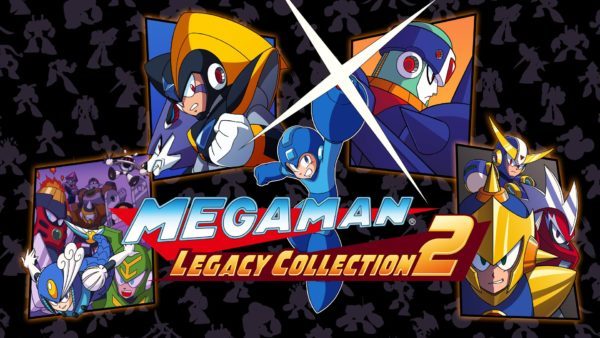 Mega Man Legacy Collection was a great round-up of the original NES line-up of games, a series that was constantly improving itself by adding in new features to keep it fresh and original. Although the formula grew stale by the time you got to Mega Man 6, the collection still gave you the highs of Mega Man 2, Mega Man 3 and Mega Man 4. Mega Man Legacy Collection 2 – which collects the SNES and PSX-era and the two nostalgia-re-launches – feels like the leftovers. There’s no real highs here. There are good games, but not much else unless you’re a hardcore Mega Man fan.

That’s not to say Mega Man Legacy Collection 2 is a bad game, far from it. It’s almost impossible to say any of the four games presented here are poorly made without any redeemable features. But the point still stands that the main issues within Mega Man Legacy Collection 2 are that it features less good games than the original collection, and fewer reasons to come back for more. 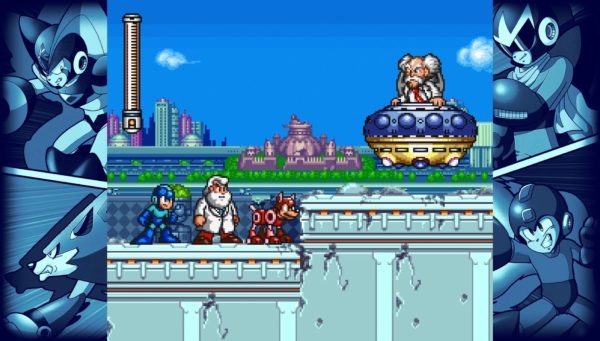 The first and only of the SNES era of Mega Man gaming, released two years after the vastly superior Mega Man X, felt like a giant step back in the game’s lineage. The game is beautiful to look at with stunning 16-bit sprite animation, but the stilted jumps that plagued the original NES series is still present. A lot has been said recently about how hard the jumping is in Crash Bandicoot N-Sane Trilogy, and the same could be said here. The boss battles are uninspired – though that’s not unique to the later entries in the Mega Man series – but the levels offer a nice variety of challenges. It’s certainly not the hardest game in this collection, but it packs a mean punch. 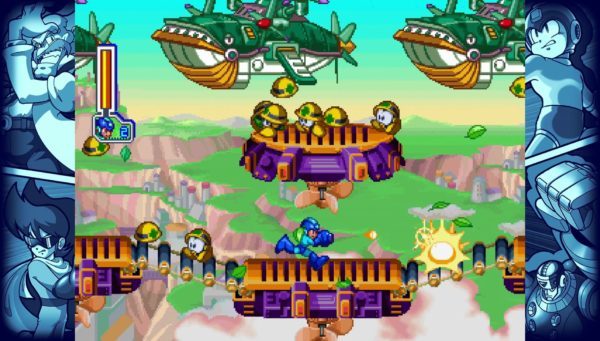 Probably the most accessible and certainly the most playable of the collection, Mega Man 8 jumps us to the 32-bit era of the franchise. Not only does this mean the 2D sprites look fantastic, there are also full-on animated cutscenes. Now, these cutscenes are notorious for their bad voice acting and laughable dialogue, but it does freshen up the series by turning into a playable cartoon of sorts. Mega Man Legacy Collection 2 really shouldn’t be an entry point for any newcomer to the franchise, but Mega Man 8 is the best starting point if you do happen to pick this up. It’s bright, colourful and easy to control, and the stages have a nice variety of gimmicks to keep you on your toes. Some very difficult boss battles, dreadful music and difficult-to-master upgrade scheme will put players off, but there is a lot to like here. 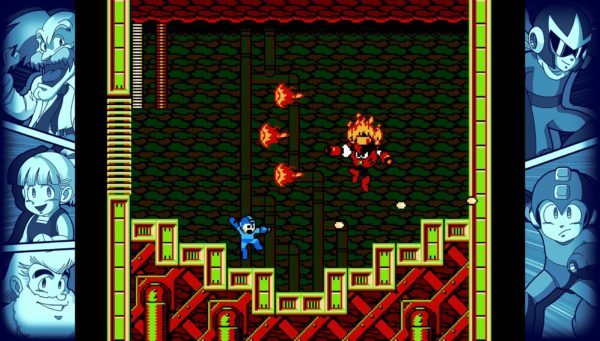 Released in 2008 and 2010, Mega Man 9 and Mega Man 10 took us all back to our childhoods by returning the franchise to its 8-bit glory days. Back was the classic music, gone were charge shots and slides, and back was much harder challenges and infuriating difficultly. Mega Man 9 is the most brutal of the couple, with far too many instances of insta-death and a non-existent difficulty curve, but that’s not to say Mega Man 10 is a walk in the park. Thankfully though it features an easy mode to allow players to enjoy the game without spending countless evenings trying to master each stage and preempt annoying fatalities. Initially these games were designed and released for the hardest of the hardcore of Mega Man players, and both games deliver on those promises. 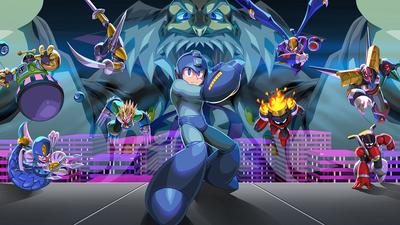 If you’re a diehard Mega Man fan, you will have already decided to buy this collection and are lapping it up. And for those fans, Mega Man Legacy Collection 2 does exactly what it says on the tin. But for new or curious gamers, this isn’t the place to start your interest. Plus, it really is only half a collection. It’s a McDonalds Happy Meal, but without the burger and toy and just the sides.

Pros:
+ Brilliant for hardcore Mega Man fans
+ Mega Man 8 is a lot of fun
+ Mega Man 9 and 10 offer hours of challenge, if you’re willing to put the time in.

Cons:
– Harder than a teenager on Viagra, and just as pleasant
– No unlockables, bonuses or extras
– The scraps from a much better collection