Hellblade: Senua’s Sacrifice arrives tomorrow (8th August 2017) on the PS4 and PC and to celebrate this release, we’ve got the final Development Diary from Ninja Theory to take a look at below.  Within the video you’ll see the team’s final push for release and getting prepared the game’s launch.

From the makers of Heavenly Sword, Enslaved: Odyssey to the West, and DmC: Devil May Cry, comes a warrior’s brutal journey into myth and madness. Set in the Viking age, a broken Celtic warrior embarks on a haunting vision quest into Viking Hell to fight for the soul of her dead lover. 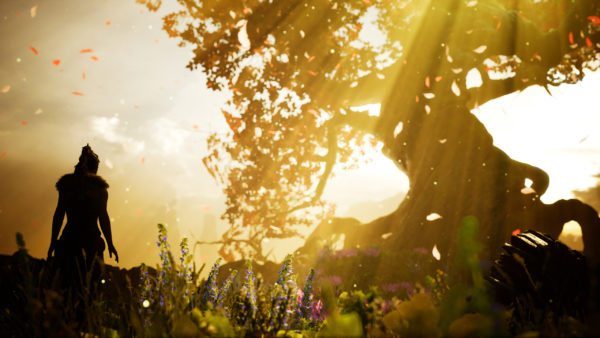