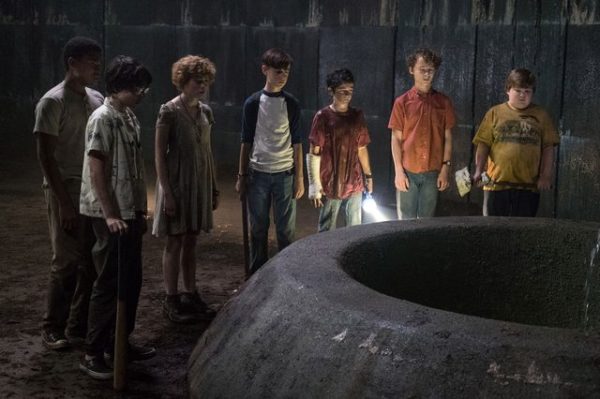 Following a huge batch of images for It last week [check them out here], three clips have now arrived online for New Line Cinema’s hotly-anticipated adaptation of Stephen King’s classic horror ahead of its release next week; watch them below…