Hot Toys has revealed its upcoming sixth scale Wolf Predator figure which is based on the character from 2007’s Alien vs. Predator: Requiem. The collectible stands at around 35 cm tall and comes with a range of interchangeable pieces; take a look at the official promotional images here… 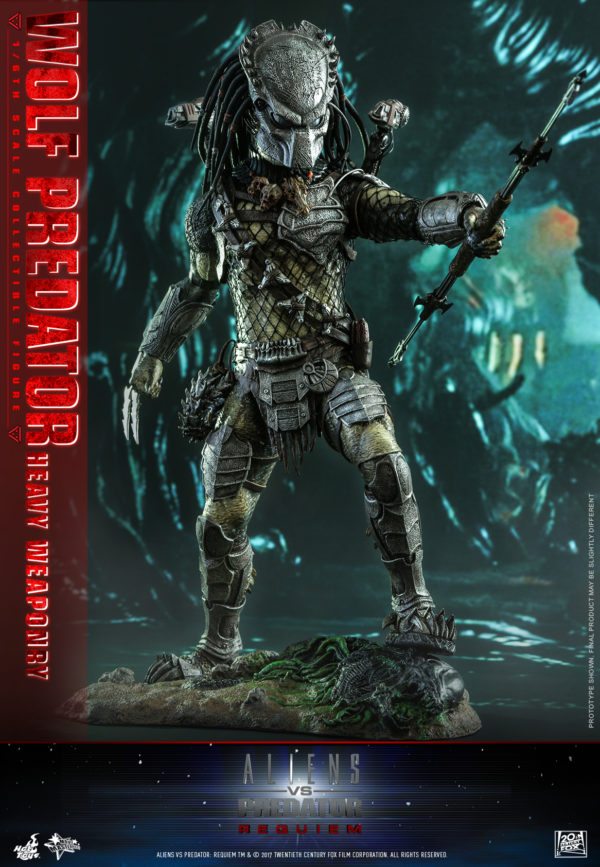 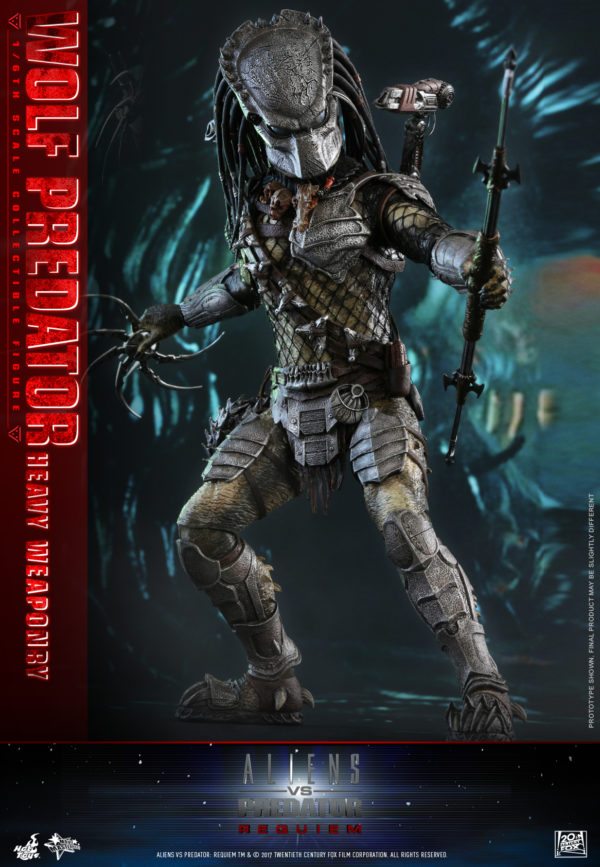 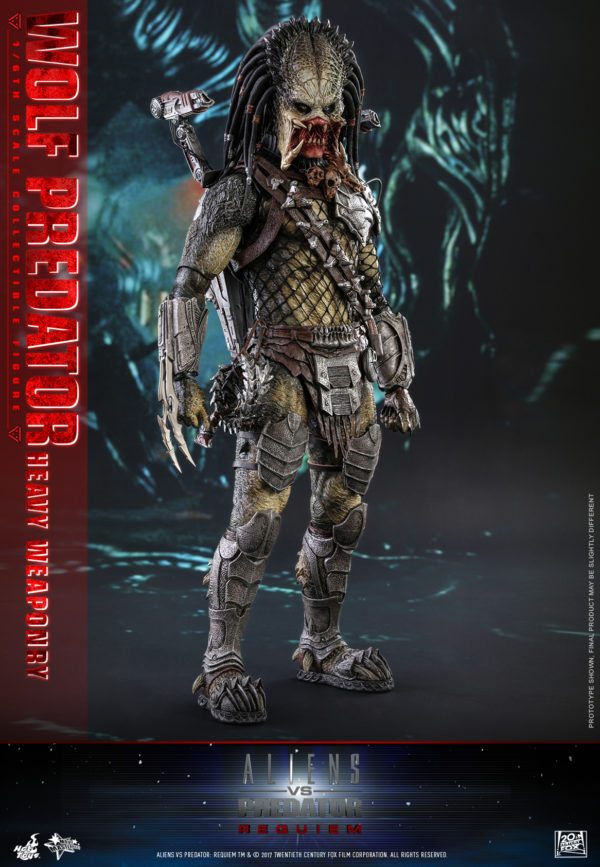 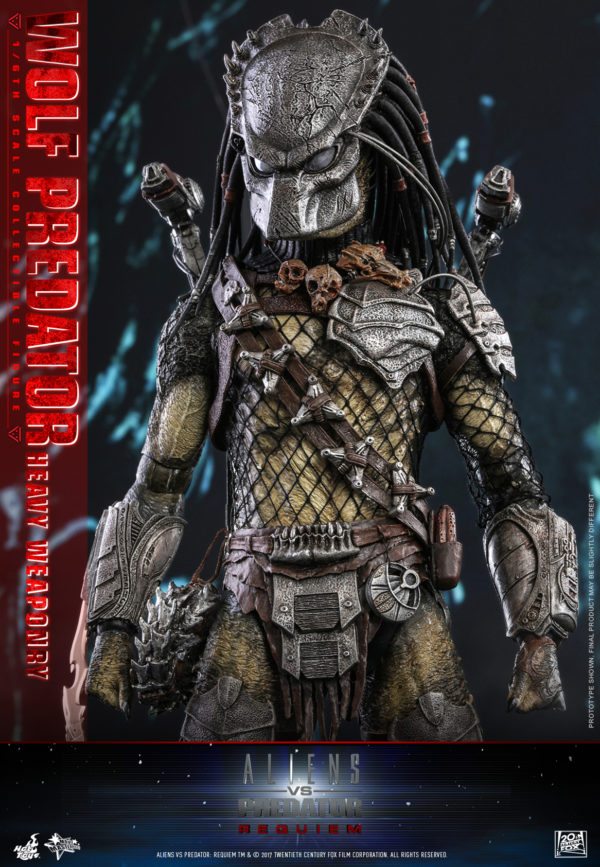 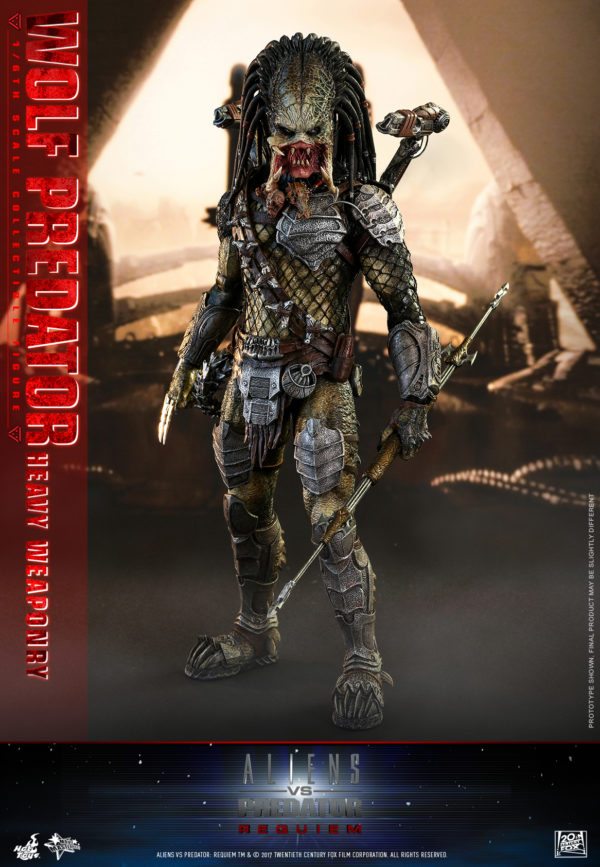 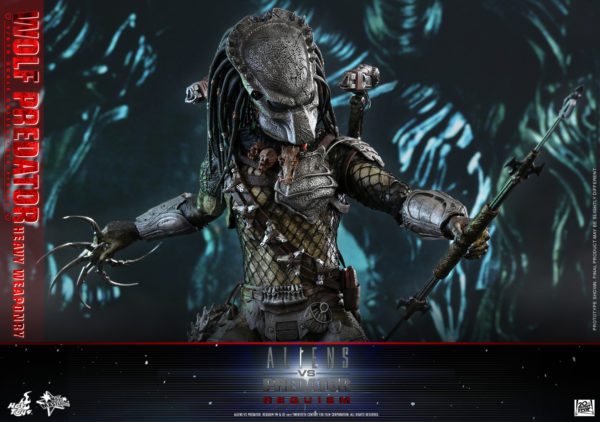 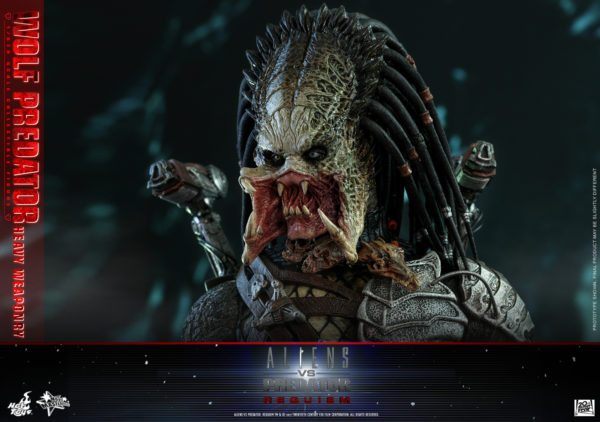 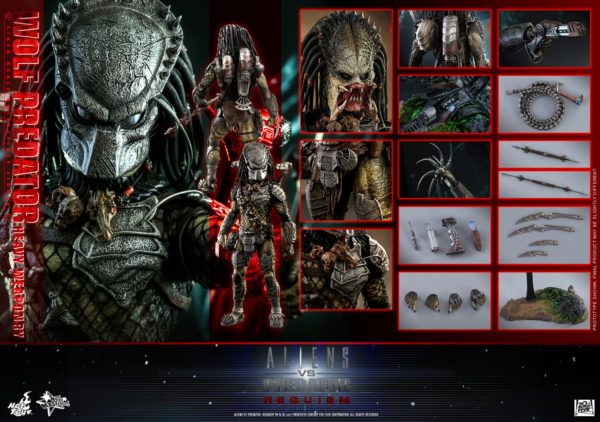 Continuing the occurrence of Alien vs. Predator, a Predator scout ship carrying Predalien and facehuggers has crashed on Earth, causing the spawn of the chestburster in Aliens vs. Predator: Requiem. Wolf Predator, has responded to a distress signal, travelled to Earth and planned to kill all Aliens. As the elite member of the Predator, he has proven himself as a daunting warrior and dreadful hunter with a large collection of trophies from many different species and large arsenal of weapons! He has remained one of the most popular warriors in Alien vs. Predator series among fans.