Solo indie developer Alexandru Simion has announced that a Alpha Demo for his local co-op party game Raiders of the Lost Island is now available to download from itch.io with a full release set for Itch.io and Steam set for 2018.  Give the brand new trailer for this new party game below… 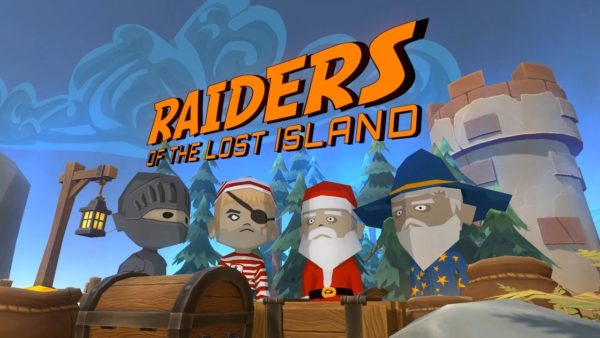 Raiders of the Lost Island is a local co-op party game for up to 4 players that requires teamwork yet puts temptation for money in gamers way.  Taking place on a sinking island, players will need to work together to build a raft and escape before the island is completely submerged.  However, the winner is the person who collects the biggest fortune from the island so there is the fine line between teamwork and greed for greater wealth.  To tempt players’ inner greed there is a variety of treasures: gold coins, gems and diamonds scattered about the island.

Raiders of the Lost Island, winner of Best Game of the Show and Best Design awards at Dev-Play Eastern Europe Game Convention 2017, is available to try out with the Alpha Demo now.