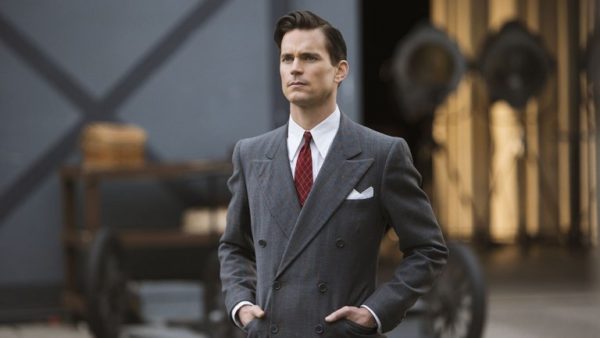 Streaming service Amazon has swung the axe on two F. Scott Fitzgerald-related dramas, cancelling The Last Tycoon and Z: The Beginning of Everything after one season apiece.

Based on the unfinished novel of the same name by Fitzgerald, The Last Tycoon revolved around the 1930s Hollywood studio system, and starred Matt Bomer, Kelsey Grammer and LIly Collins.

Meanwhile, having previously given the go ahead to a second season of Z: The Beginning of Everything (and spending $7 million during pre-production), the streaming service also opted to pull the plug on the Christina Ricci-headlined show, which based on the life of Fitzgerald’s wife Zelda Sayre Fitzgerald.

Apparently, Amazon is tightening its belt and shifting its focus as it continues to search for a large-scale hit.