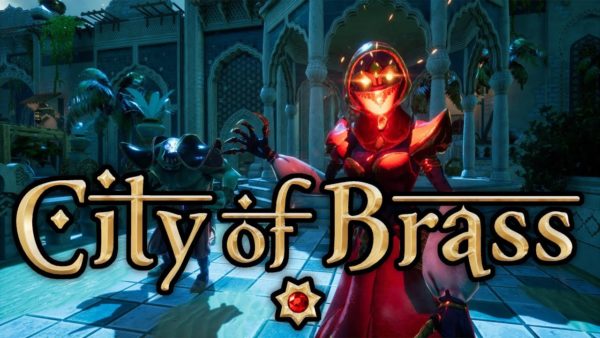 City of Brass puts players within a beautiful Arabian themed city where all manner of deadly creatures roam.  Armed only with a blade and a whip players will need to make their way through 12 challenging levels of a procedurally generated city with each trap infested level requiring completion within a set time.  As can be seen in the trailer, the whip serves many purposes and can be used to swing gaps, slash at enemies, trick and even trap foes.

“The initial Early Access version already has a core experience in place: players can dive into a 12 level campaign with hours of replayability, revealing new enemies in each level, discovering gear and relics, encountering fresh traps and evolving their tactics,” explained Lead Designer Ed Orman. “We’re in Early Access to help us balance and tune the gameplay systems, and we will steadily add more content as we approach Final Release.”

City of Brass is now available from Steam. Uppercut Games also plan for an Xbox One and Playstation 4 version of the game once the game leaves Steam Early Access.