Ever since the departure of Ben Affleck from the director’s chair on The Batman, and the subsequent appointment of War for the Planet of the Apes helmer Matt Reeeves (who is overseeing a page-one rewrite), there’s been a lot of speculation as to whether the previously announced Deathstroke will remain part of the project.

Former True Blood star Manganiello was cast in the role of Slade Wilson prior to Affleck’s exit, with the actor himself revealing back in July that he can’t confirm or deny whether he’s still attached to the film. However, Arrow executive producer Marc Guggenheim has just dropped a major hint that Deathstroke is no longer heading to the big screen.

Speaking to Collider to discuss the return of Manu Bennett’s Deathstroke to Arrow and his expanded role in seasons six, Marc Guggenheim stated that: “DC control these characters. We went through a period where DC was like, ‘We’ve got plans for Deathstroke that don’t include Arrow.’ That changed at the end of this year.”

Judging by Guggenheim’s comments, it seems pretty clear that Deathstroke isn’t part of Matt Reeves’ plans for his Batman film, although it’s possible that Manganiello may still pop up for an appearance in Justice League, which opens this coming November. 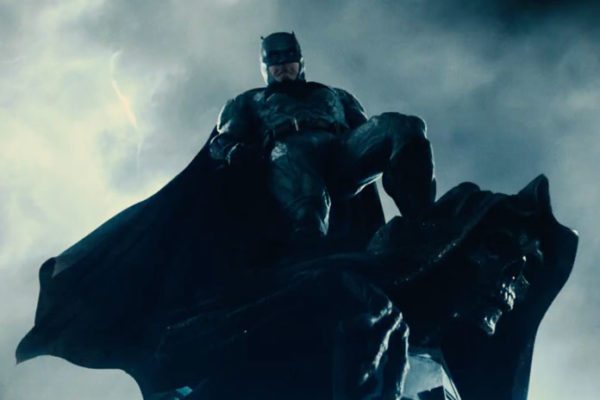 Were you excited about the prospect of seeing Deathstroke going up against Ben Affleck’s Dark Knight? Which villain(s) would you like to see taking his place in The Batman? Let us know your thoughts in the comments below…