Collectibles distributor Bluefin has announced that it is bringing Bandai Hobby’s Perfect Grade 1/72 scale Star Wars Millennium Falcon to the New York Comic Com this October, where it will be available to purchase ahead of its release release later in the year. Take a look at the official promotional images of the near 700-piece model here, and click on any of the images for hi-res versions… 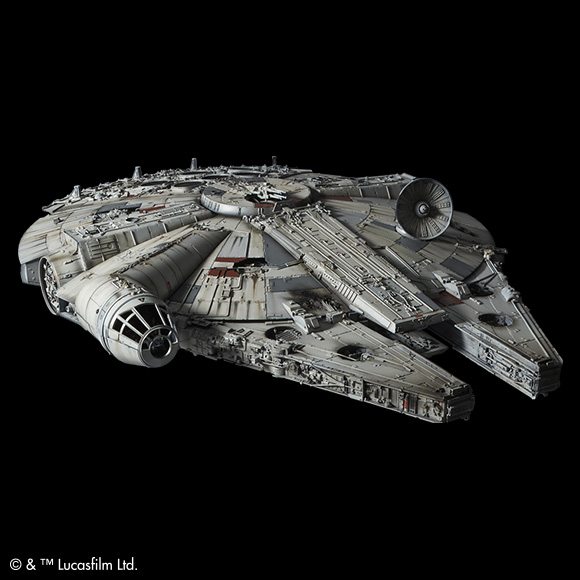 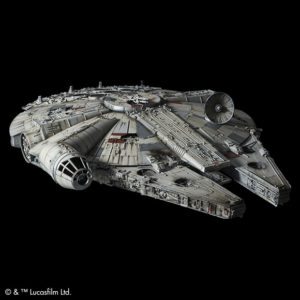 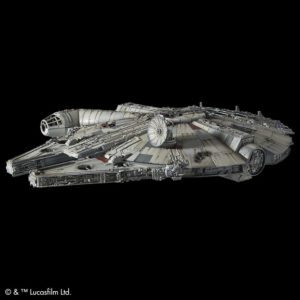 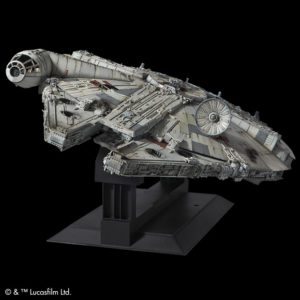 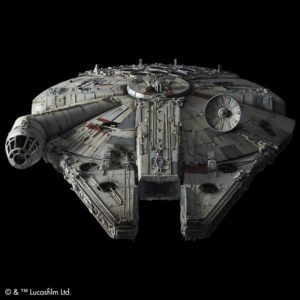 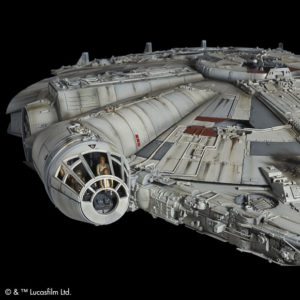 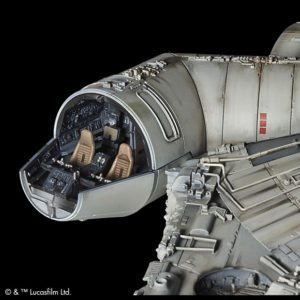 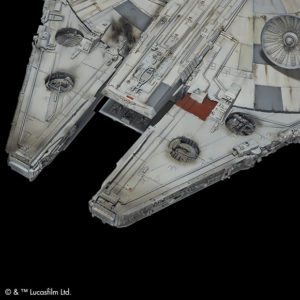 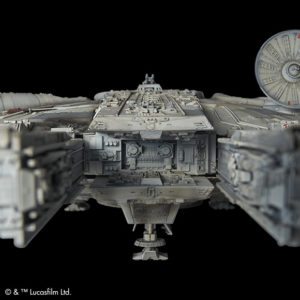 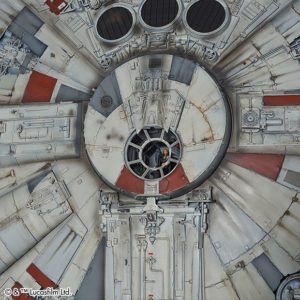 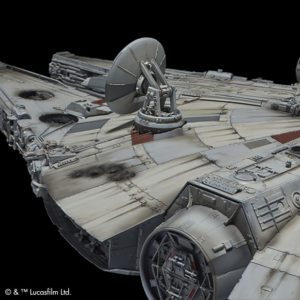 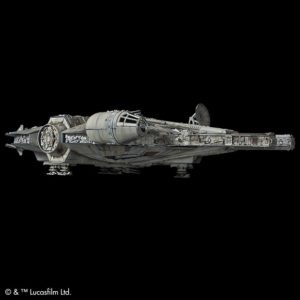 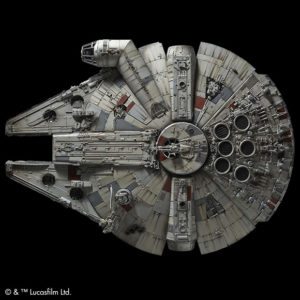 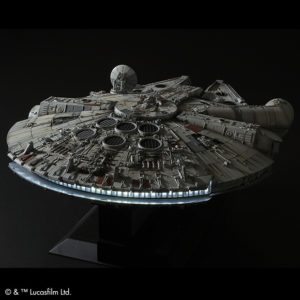 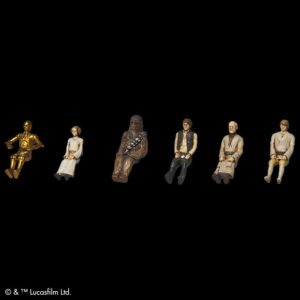 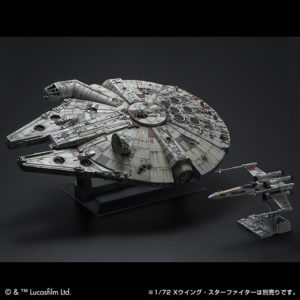 The Millennium Falcon will be available at New York Comic Con between October 5th and October 8th, priced $400.00.