Following on from yesterday’s behind-the-scenes images, director Ron Howard has now taken to Twitter to share another photo from the set of Han Solo: A Star Wars Story, which he posted with the caption “spicy”. 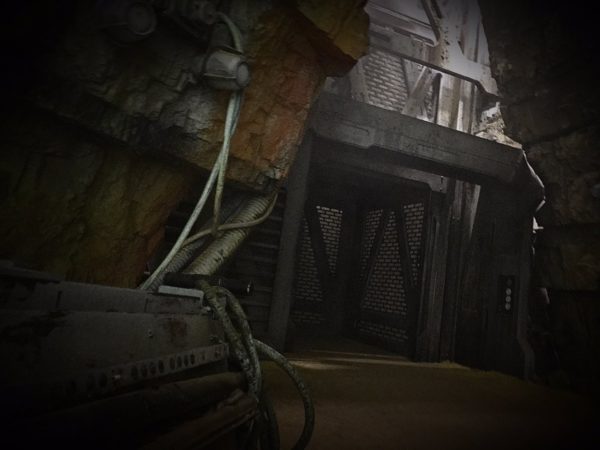 Given the caption, it’s probably safe to assume that this is an entrance to the spice mines of Kessel, a labour camp where various species including Wookiees were used as slaves to mine spice – a mineral turned into a dangerous drug. Han Solo is of course renowned for making the Kessel Run – a hyperspace route used by smugglers to move spice from the mines – in the Millennium Falcon in “less than twelve parsecs”, something we’re presumably going to see play out on screen in the Anthology movie.

SEE ALSO: Rumour: The Millennium Falcon will have a new look in Han Solo: A Star Wars Story