UK developer nDreams have announced that their zombie apocalypse co-op brawler, Bloody Zombies is now available on Playstation 4, PC and VR platforms, Oculus and Vive.  Fear not Xbox One gamers, Bloody Zombies will be released on our beloved console on the 22nd September.  A new launch trailer can be seen below… 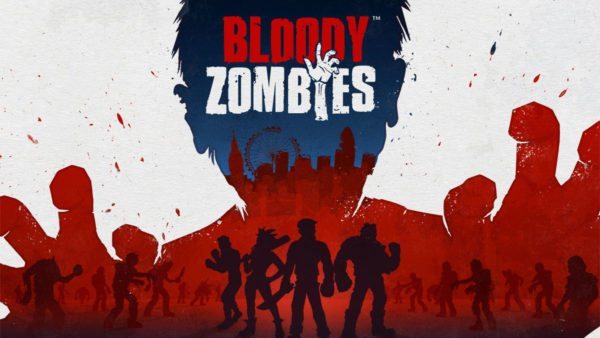 Bloody Zombies is a co-op brawler for up to 4 players set on the zombie infested streets of a ruined London.  The only survivors brave enough to venture out are Teller, Rei, Mick and Eddie who want nothing more than to take back the streets of their beloved city from the undead hordes.

Players will be able to use easily accessible moves and create wild, chainable combos.  There will be unlockable special moves and passive skills that can be upgraded and which increase player’s zombie slaying abilities and also the chance to discover unlockable weapons.

There will be plenty of the rotting hordes to practice combos on (watch out for the self destructing zombies who explode when they get close to you) in preparation for the deadly zombie bosses that will be encountered with each requiring a different tactic to beat.