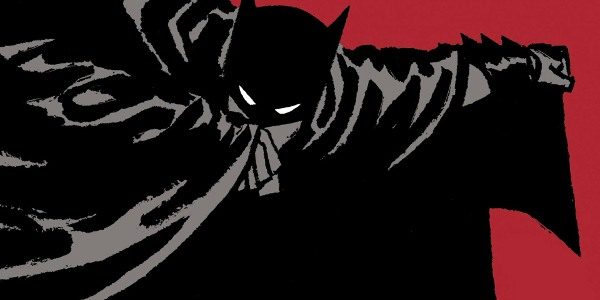 After the failure of Batman and Robin, Warner Bros. put The Caped Crusader to bed indefinitely. We all know that. What is less known, is that around 2002 the studio began feeling things out again. Spider-Man was making waves. Bryan Singer’s X-Men was well received, with a sequel on its way. Warner Bros. probably felt like they were sitting on a gold-mine with Batman (they were), and began having dialogue with directors around Hollywood concerning ways to bring Batman back from the dead.

One of those directors was Darren Aronofsky (Black Swan, Requiem for a Dream, Mother). Well known to Batman fans, but maybe less known to the average moviegoer, is that Aronofsky had a very detailed pitch for a film loosely adapted from Batman: Year One. The pitch was wild. Gritty. A Bruce Wayne that we’ve never seen on screen before, and definitely not a risk Warner Bros. was willing to take with the character at the time. The stakes were too high.

Post-Nolan, the landscape has changed considerably. Batman is on top. Justice League is almost here. Wonder Woman is the the savior of the entire DC Extended Universe. We even have an  R-Rated Deadpool movie that was adored by critics. Obviously, things have changed. So much so, that DC is dedicating an entire film to explore the dark origins of The Joker. A film that Darren Aronofsky thinks closely resembles his original idea for Batman. Speaking to First Showing, the director elaborated:

“You know what, I think it’s finally… I think we were basically – whatever it is – 15 years too early. Because I hear the way they’re talking about the Joker movie and that’s exactly – that was my pitch. I was like: we’re going to shoot in East Detroit and East New York. We’re not building Gotham. The Batmobile – I wanted to be a Lincoln Continental with two bus engines in it.”

SEE ALSO: Batman at the Movies – The Films That Never Were 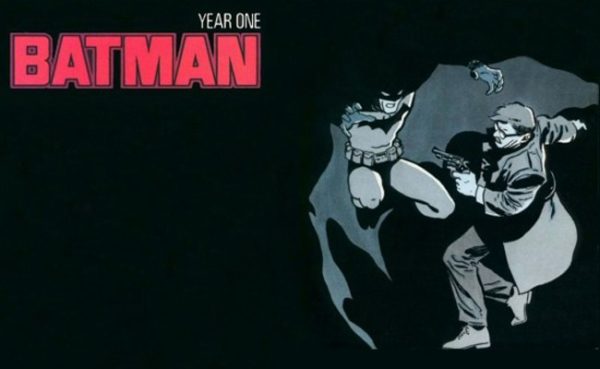 That certainly does sound like an idea that would fly in 2017. After all, Todd McFarlane just got a low-budget Spawn horror film greenlit. What’s weird about a Batmobile with bus engines at this point? If all else fails, perhaps he could try the animated route? It sounds like a story worth telling.