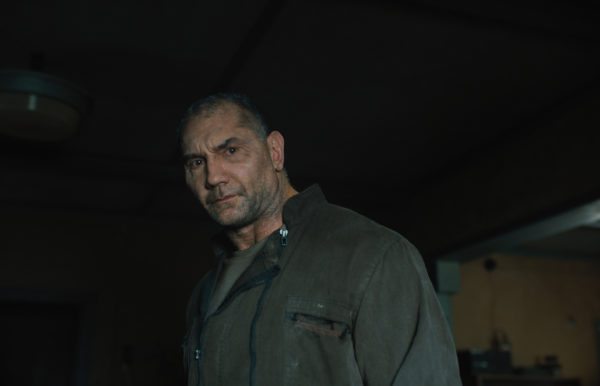 #BladeRunner2049‘s @DaveBautista is a replicant on the run in this never-before-seen in-world prequel. Watch it now. pic.twitter.com/xGn3WfjATF