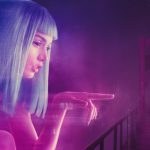 Last year Ridley Scott revealed that, in addition to the upcoming Alien TV show at Hulu, he was also working on bringing another of his iconic sci-fi films to the small screen with a Blade Runner TV show, and now comes word that Amazon has granted a ten-episode order for a live-action show set within […] 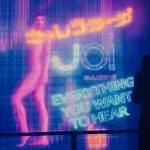 Tom Jolliffe looks back on his treasured big screen memories, and why seeing unforgettable films in a cinema will always be the ultimate experience… There was a horrible feeling for cinema fans last year, which was perpetual until a few months ago. Cinema chains were struggling to stay open, and not just because of forced […] 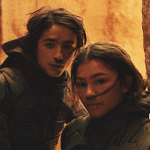 Tom Jolliffe takes a look at the interesting case of Denis Villeneuve’s Dune adaptation… Denis Villeneuve returns with another epic sci-fi. He’s fast becoming the master of rich sci-fi cinema, catering to cinephiles looking to give themselves over to a piece, rather than let excessive theatrics wash over them. Villeneuve is the antithesis to the […] 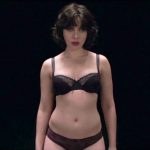 Tom Jolliffe offers 10 essential films from the past decade… As a miserablist of impending middle age, I’ve often joked with friends my age (and perhaps with a demi-truth belief) that music died in 1994. On the subject of cinema, I’ve increasingly found in opining (the increasingly difficult task of selecting personal favourites, or creating […] 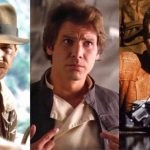 As Harrison Ford turns 78, Tom Jolliffe looks back at his career and an unmatched output of iconic roles… Harrison Ford needs little introduction. His place in cinema history is more than assured. Actors will strive to play a memorable role. Something that could potentially become iconic. To do it once is amazing enough, but […] 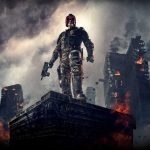 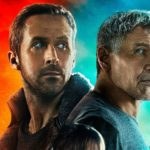 Blade Runner 2049 and Dune director Denis Villeneuve has expressed interest in returning to the Blade Runner universe if he was able to create an original story rather than a continuation of the first two films in the franchise. “It’s such an inspiring place, the Blade Runner world,” Villeneuve shared with Empire. “The problem I have is the word ‘sequel’. I think cinema […] 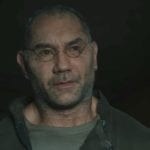 Dave Bautista has described getting the call from Denis Villeneuve for his Dune role as a “monumental moment” in his career, because the director didn’t originally want him for Blade Runner 2049. Bautista is reuniting with Villeneuve on Dune, having previously played rogue replicant Sapper Morton for the director in his lavish sci-fi sequel to […] 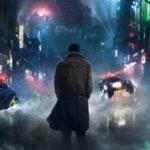 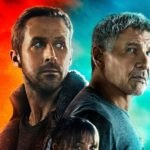 Alex Moreland talks to Doug Hemphill and Ron Bartlett about Blade Runner 2049, sound mixing and more… Now, I know you both worked on the original Blade Runner – how did you come to be involved with this one? Doug H: Well we worked on Ridley’s final version eight years ago – it was called […]