Following yesterday’s trailer for DC’s Legends of Tomorrow [watch it here], The CW has released a new poster for the upcoming third season of the superhero series which you can check out here… 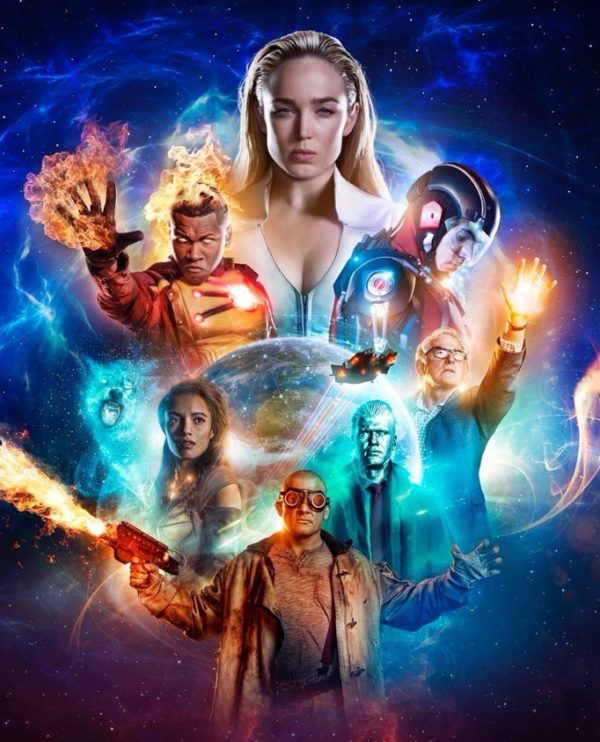