We’re still waiting on a release date for Escape Plan 2: Hades, but that hasn’t stopped Emmett/Furla/Oasis Films from kicking off production on the third instalment in the series, titled Escape Plan 3: Devil’s Station. 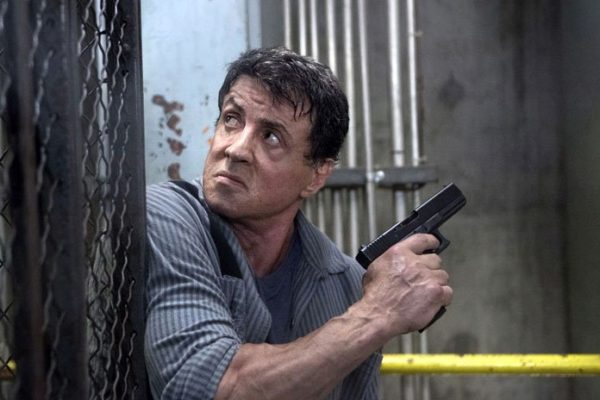 According to Deadline, Escape Plan 3 will see Ray Breslin (Stallone) and Trent DeRosa (Bautista) joining forces again in order to rescue one of their team members who is held captive at the penitentiary known as Devil’s Station, a prison where no one ever gets out.