This September Final Fantasy XIV is celebrating its fourth birthday and it’s planning on doing this in style with a series of in-game events, Mega Mog sales and to truly mark this momentous occasion the FFXIV development team will be doing a 14-hour livestream, today (2nd September).  This will include dev questions, talk sessions, special quests and in-game challenges being tackled by the team. 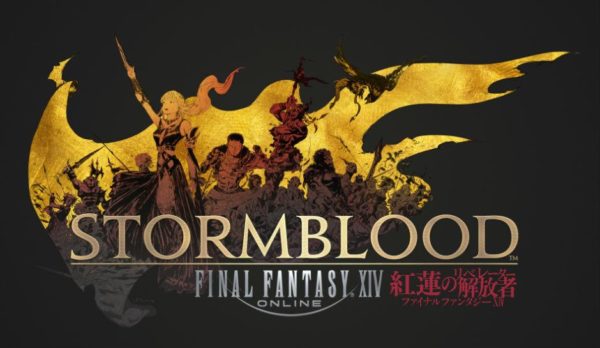 With the first glimpse at Patch 4.1 content being shown, Yasumi Matsuno (Final Fantasy XII / Final Fantasy Tactics) will be joining Producer and Director Naoki Yoshida to talk about the upcoming 24-player alliance raid, “Return to Ivalice.” Matsuno will write the scenario for the raid as a special guest creator, bringing the world of Ivalice to Final Fantasy XIV Online.

“This past year has been full of memorable moments,” said Naoki Yoshida ahead of the stream. “From Fan Festivals in Las Vegas, Tokyo, and Frankfurt, right through to the launch of Stormblood, we have been honored by the continued support of our players and are overjoyed to share this occasion with them. I wanted to thank our entire community, which has now reached 10 million Warriors of Light, for supporting us this far—here’s to even more exciting things to come!”

Adding to the numerous events surrounding the anniversary, Koji Fox from the FINAL FANTASY XIV Online localization team will host a panel at PAX West on 2nd September from 9:00 – 10:00 p.m. UK time, during which he will answer player questions on lore and localization. The panel will be streamed live and can be viewed on the official PAX Twitch channel: http://sqex.to/PAXTwitch 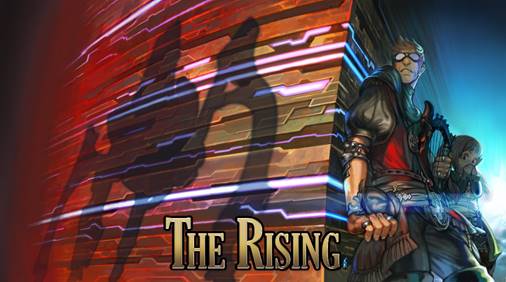 In-game celebrations for the four-year anniversary began this past weekend with “The Rising” seasonal event, featuring fun activities and exciting rewards for players to earn. Furthermore, the Mega Mog Station Sale runs through to the 26th September and features discounts of up to 30% on a wide range of items available on the store. Detailed information on each promotion can be found here:http://sqex.to/TheRising2017 and http://sqex.to/MegaMogSale

For those of you that haven’t entered the world of Eorzea and registered for Final Fantasy XIV Online, now is the time to do it as you can play for free up to Level 35 by going here.